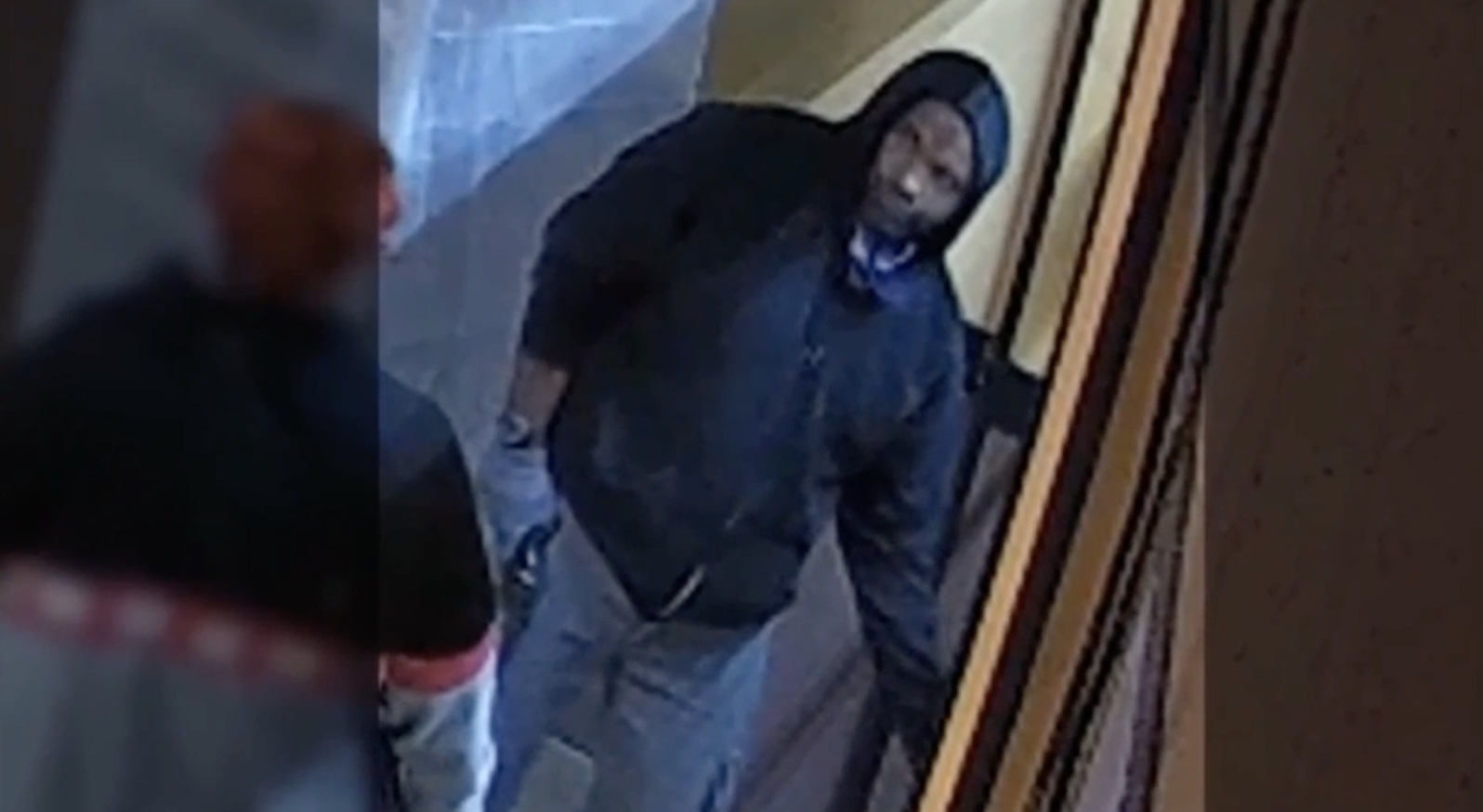 Police are looking for a man they say shot a Dunkin’ store manager in the head during and early Saturday morning robbery in North Philadelphia.

Christine Lugo, 41, was just opening the store when an armed man approached and forced her inside. He demanded money from the store office, and after she complied, shot her in the head.

Lugo was pronounced dead at the scene, ABC 6 reported.

Philadelphia police provided surveillance footage from the store showing the suspect and asked the public to take a close look. The suspect is described as in his late 30s to 40s, with a mustache and goatee, and a medium to stocky build.

He was seen in the footage wearing a blue zip-up hoodie, gray cargo sweatpants, light gray New Balance sneakers, an analog watch on his right wrist, blue gloves, and a blue COVID mask.

Lugo was a mother of two and a grandmother.

“She was a special person,” said Gilberto Melendez, who used to work with Lugo. “It’s crazy that somebody can just come and take somebody’s life like it’s nothing.”

A $20,000 reward is being offered for information leading to an arrest and conviction.