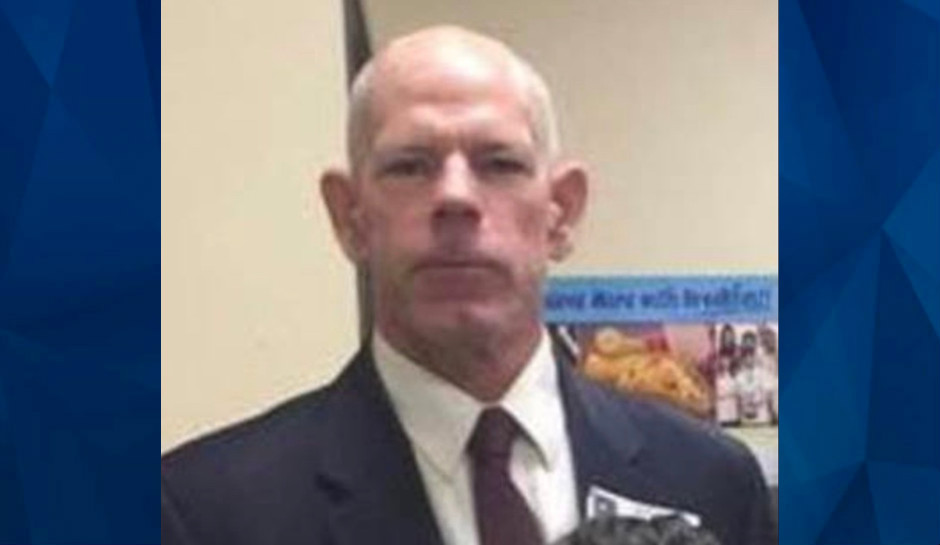 Police have found no evidence that Timothy Wall, 55, knew the grandmother and her year-old grandson he killed.

The man who murdered a 69-year-old woman and her year-old grandson in a Florida supermarket this week posted on Facebook that he wanted to “kill people and children.”

Palm Beach County Sheriff Ric Bradshaw said that it appears Timothy Wall, 55, did not know the woman and her grandson, who are not being named, when shot them in the produce department at a Publix store in Royal Palm Beach, WPTV reported.

“This is a very fluid investigation,” Bradshaw said. “We’re following up on every single source, talking to every single person. But right now, we don’t find a connection between him and the family.”

The shocking shooting Thursday morning sent customers and employees fleeing as the gunman shot the woman and her grandson in quick succession before turning his gun on himself, as CrimeOnline previously reported.

“This didn’t have to happen if people could’ve called us and said, hey, saw it on Facebook. It’s not normal to say I want to kill people and children,” he said. “Somebody needs to get involved. People need to get involved, and we need to wake up to this problem so a whole bunch of people don’t get killed across this country.”

Investigators revealed a timeline of the tragedy that occurred Thursday morning after viewing surveillance footage and interviewing witnesses.

The grandmother and her grandson — who would have turned 2 this month — arrived at the store shortly after 11 a.m. She took a cart specially designed for children.

Wall, who’d come into the same store and made a purchase about two hours earlier, re-entered at 11:29, just before the victim entered the produce section. A minute after that, Wall followed.

“[Wall] approaches her around 11:34, when he pulls out his gun, walks over from behind one aisle to the next where the child was parked in his little shopping cart,” Palm Beach County Sheriff’s Major Talal Masri said. “He takes out his gun and he fires one round, killing the child.”

The grandmother confronted Wall, and the two struggle. Wall’s gun jams, and he reloads.

“He was able to overpower, push her down to the ground. And he shoots her down while she’s on the ground,” Masri said.

Wall walked around in the produce section for a brief time, Masri said, before shooting himself.

Officials said the Publix will reopen Saturday at 7 a.m. and it has been thoroughly cleaned and redesigned.