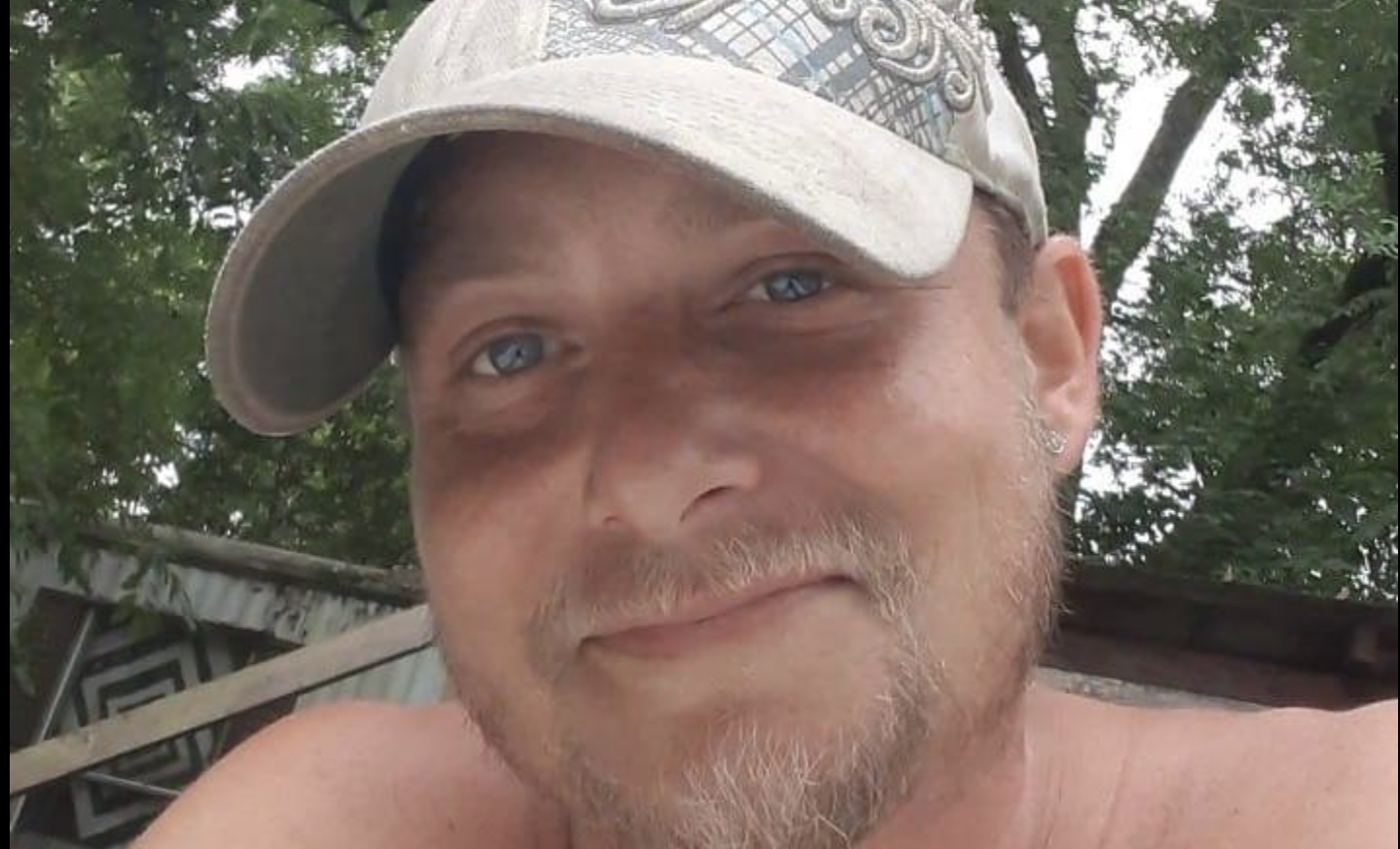 A South Carolina man was shot and killed while trying to buy an ATV he found on Facebook Marketplace, a crime eerily similar to one that took place earlier this month in Mississippi.

Alexander “Cody” Presley, 34, was gunned down Wednesday in front of his pregnant girlfriend and her two children, The Times & Democrat reports.

Presley’s wife, Kayla Cox, called her husband “a hero” because “he shoved my [8-year-old] son out of the way so he wouldn’t get shot.

The Orangeburg County Sheriff’s Office has arrested 17-year-old Edward Stokes and charged him with murder and armed robbery.

Stokes has been charged as an adult, Williams said.

In Mississippi, 26-year-old Kyle Craig was shot to death on June 2 while trying to buy an ATV he also found on Facebook Marketplace, as CrimeOnline previously reported. Craig, however, travelled alone from Ocean Springs to Holmes County. When he didn’t return, his family reported him missing and tracked his location using the 360 app, finding his body on a rural road with multiple gunshot wounds.

Deputies found his truck and trailer later on, and a 17-year-old turned himself in a few days later. On Friday morning, authorities announced they’d arrested Montavious Landfair — a man they named as a suspect last week — and charged him with murder, WAPT reported.

Cox told police that Presley was buying the ATV as a gift for her, according to The Times & Democrat. She said the family travelled to a location near Branchville to meet the sellers of a 2019 Polaris Sportsman 450 they’d found on Facebook Marketplace. Stokes and the younger teen arrived, and Presley paid the older boy $4,600 and the two of them loaded the ATV onto Presley’s trailer.

That’s when, Cox said, Stokes “began acting stranger.” He attacked Presley, she said, while Presley told him to take whatever he wanted. But he grabbed Presley by the neck, she said, and shot him.

Then both teens got into her 1997 Ford Expedition and drove away.

Not long after, dispatchers said they’d had a report of the Expedition abandoned nearby, with two suspects possibly on foot. Deputies located the 13-year-old first, police said.