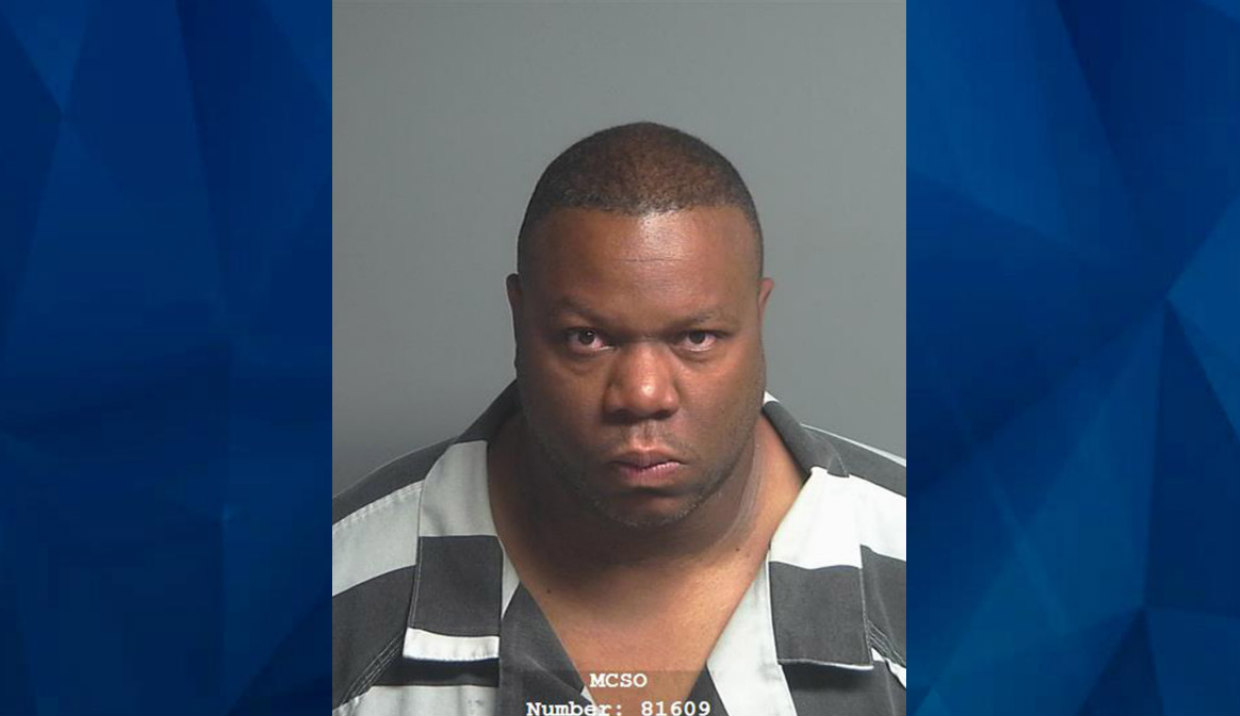 A former NFL player whose girlfriend has been missing since April was arrested Friday on unrelated charges as investigators seek to question him about the woman’s disappearance, KPRC-TV reports.

Kevin Ware, Jr., 40, a former tight end for the San Francisco 49ers, was apprehended by the U.S. Marshals Gulf Coast Regional Fugitive Task Force on Friday in Texas for allegedly failing to report for bond supervision.

The alleged violation is connected to previous drug and gun charges; the Montgomery County District Attorney’s Office alleges that Ware did not appear for bond supervision hearings in April and May, according to KTRK-TV.

Authorities took Ware into custody at a shopping center in Spring, Texas, north of Houston.

Police say Ware’s girlfriend, 29-year-old Taylor Pomaski, was last seen at a house party on April 26 where the two reportedly got into a heated argument.

Homicide detectives have been assigned to the case and believe foul play may be involved.

Eric Zulegar, Pomaski’s former boyfriend, has previously said that he believes she was being abused by Ware.

“She was in danger, she was in trouble, there was violence,” Zulegar has told KTRK-TV. “She referenced a gun being pulled on her. She was very scared, very nervous.”

Zulegar also has told KHOU-TV that Pomaski “reached out to me many times throughout the month of April in various emails needing help.” He added: “We were talking about her getting out of there, getting back on her feet, getting herself set and stabilized.”

“She’s a beautiful, beautiful person inside and out and we’re really worried about her,” Zulegar told KTRK-TV.

Pomaski is white with blonde hair and blue eyes, and she has a mole above her left eyebrow and another mole on the left side of her nose. She is 5 feet and 2 inches tall and weighs between 90 and 105 pounds. Pomaski has a tattoo that reads “Infinity Serenity” on her hip.