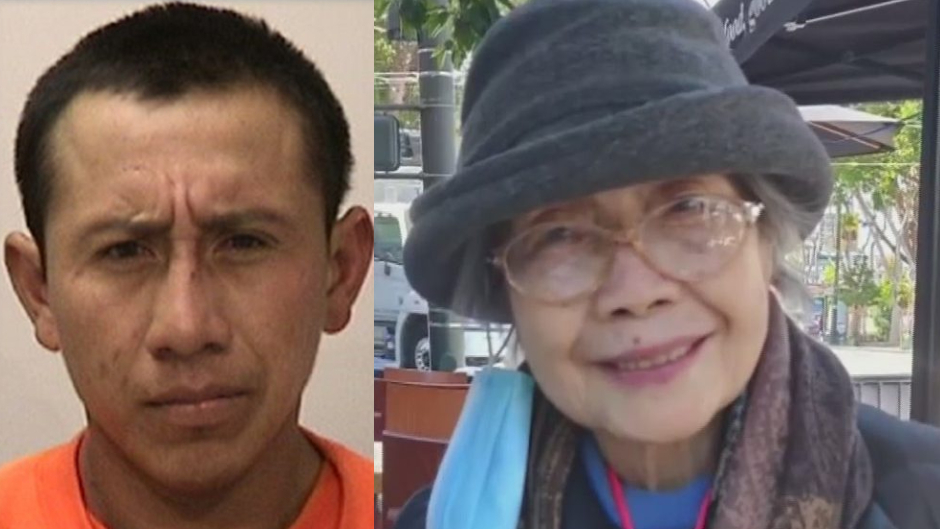 A California man who randomly stabbed a 94-year-old woman on Wednesday was released from jail days before the unprovoked attack, according to reports.

Daniel Cauich, 35, was arrested two hours after allegedly stabbing Anh “Peng” Taylor multiple times in San Francisco. The victim’s niece told KPIX that Taylor claimed bystanders did not stop to help her, but one witness did call 911.

According to Taylor’s family, the nonagenarian was stabbed through her wrist and suffered minor stab wounds in her torso. She was reportedly also struck in the head during Wednesday’s attack. She is expected to survive.

Days before the incident, on June 7, Cauich was released from jail as he waited to stand trial for a burglary that occurred in May. The judge in this case had denied prosecutors’ motion to keep Cauich incarcerated until his trial, according to the San Francisco Chronicle.

Further, KNTV reported that Cauich was arrested five times last year for burglary — and in 2016 for homicide. He also has prior arrests for homicide, according to the Chronicle.

Police confirmed to KNTV that the suspect was wearing an ankle monitor at the time of Wednesday’s stabbing.

Authorities are in the process of determining whether Taylor was the victim of a hate crime.