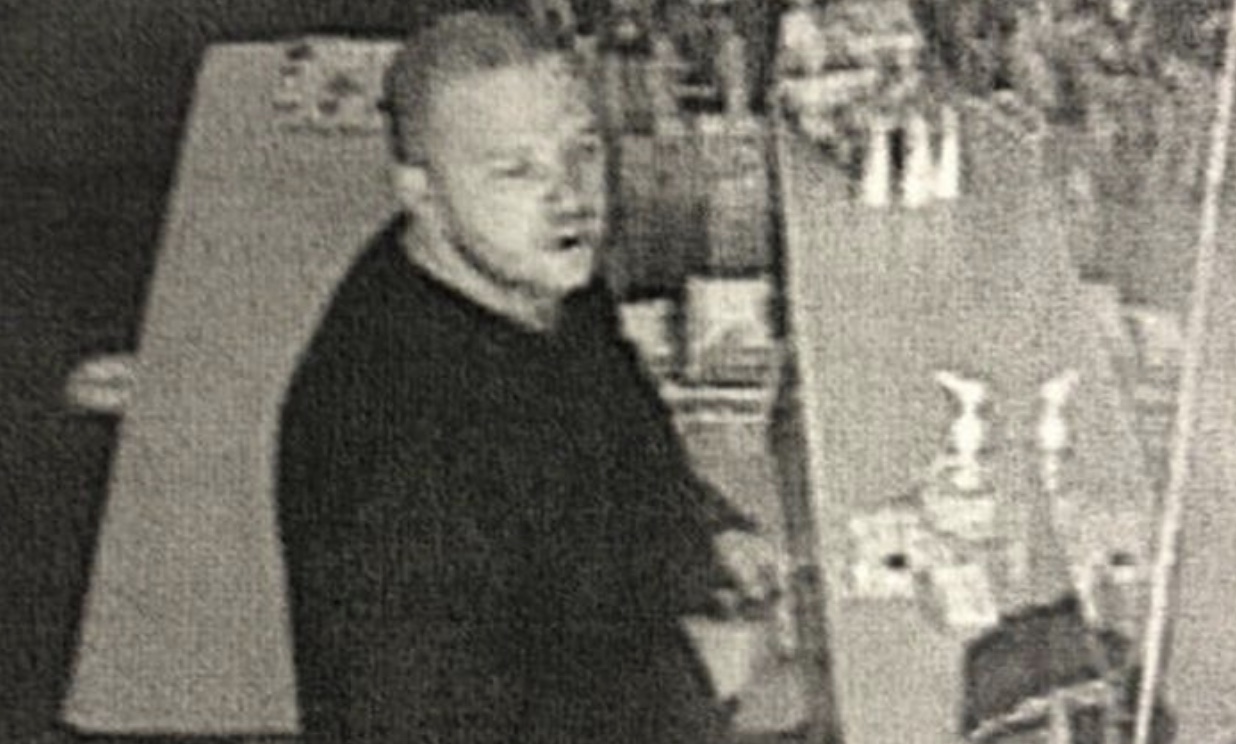 The suspect in a triple murder in Oregon turned himself in to police in Wisconsin early Sunday after a woman he kidnapped convinced him to surrender.

Frasier said that Nicholson is suspected of killing Charles Nicholson, 83 — believed to be his father — inside a trailer at an RV park at Mill Casino in North Bend, Oregon, at about 10 a.m. Friday. He fled in Charles Nicholson’s truck, striking Anthony Oyster, 74, and his wife, Linda Oyster, 73, on the way out. Anthony Oyster died of his injuries, and Linda Oyster is hospitalized in critical condition.

Nicholson went to a sporting good store, where he bought more ammunition, as CrimeOnline previously reported, and to a marijuana dispensary, where he shot and killed 47-year-old Jennifer Davidson, an employee of the shop.

Authorities later found the truck he’d stolen on fire near the small community of Noti and briefly told residents to stay inside while they unsuccessfully searched for the still unidentified man.

According to KEZI, Nicholson kidnapped Laura Johnson, 34, from her workplace in Springfield, Oregon, and forced her to drive him to Wisconsin. It’s not clear how he traveled the 30 miles from Noti to Springfield.

Co-workers said Johnson left for work at about 12:30 p.m. and never returned, KVAL reported. The station reported that Johnson drove out to pick up her lunch, then returned to the same parking space, where she was confronted by Nicholson.

“He approached her in her vehicle with a gun,” Dennis Johnson, Laura’s father, told KEZI. “They said she was forced to drive 33 hours to where they’re at. She was able to talk him into turning himself in.”

Any charges related to the kidnapping will be filed in Lane County.

Officials said the extradition process will begin this week to bring Nicholson back to Oregon to face charges.