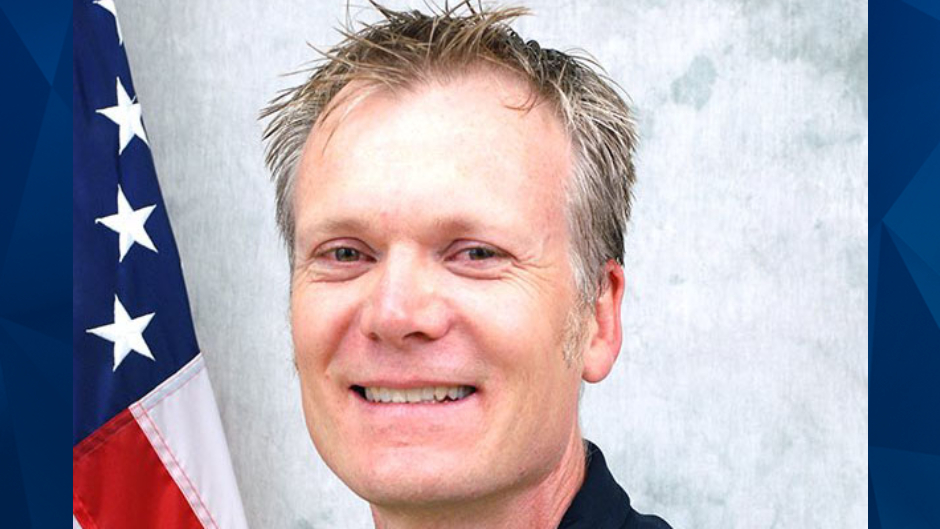 A Colorado police chief claimed an officer who was fatally shot on Monday was “ambushed” by a suspect who had negative views about law enforcement.

Suspected gunman Ronald Troyke, 59, reportedly killed Arvada police officer Gordon Beesley and John Hurley, 40, at a shopping district in the Denver suburb. A witness who was working at a nearby store told The Denver Post that Hurley shot the armed suspect, who died during Monday’s shooting. However, the witness said he didn’t see Hurley being fatally shot.

“While we yet don’t have all the facts, I can tell you that Gordon was targeted because he was wearing an Arvada police uniform and a badge,” the chief said.

However, as the Associated Press pointed out, officials have not provided details about Troyke — specifically how they know he harbored anti-police views. The Gazette reported that Troyke was a truck driver.

No connection has been made between Troyke and Hurley, the latter police have called a good Samaritan, as CrimeOnline previously reported.

Beesley, a 19-year veteran, was a school resource officer at a middle school but was patrolling the area as school is out for the summer. According to The Denver Post, officials have not disclosed whether any police officers opened fire during Monday’s incident.