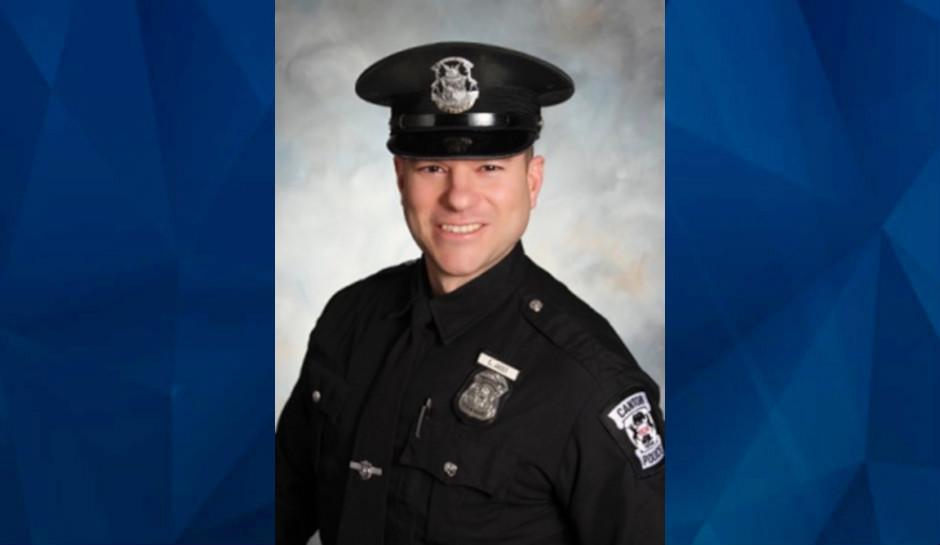 An 18-year-old Michigan man was ordered held without bond on Wednesday when he appeared in court on charges that he shot and killed his father.

Hayden Jagst is charged with open murder, two counts of felony firearm, carrying with unlawful intent, and carrying a concealed weapon in the death of Edward Jagst at the family home Monday morning.

Officers responding to a 911 call at the Brighton home found Edward Jagst, a Canton Township police officer, dead in his bed with a gunshot wound to the head, the Livingston Daily reported.

The younger man had fled the scene in his car by the time police arrived, as CrimeOnline previously reported. Brighton police called him on the phone and convinced him to surrender.

Jagst made “several admissions that he was involved in the shooting of his father,” Arntz said.

The teen was previously arraigned on a probation violation on Tuesday.

He faces up to life in prison if convicted on the murder charge.

According to his obituary, Edward Jagst was a 21-year veteran of the Canton Township Police Department and had been an evidence technician, training instructor, criminal investigations detective, and a member of the department’s honor guard.

“Officer Jagst was a remarkable man who was strong in his faith, and was a truly loving husband and father,” said Chad Baugh, director of police services in Canton. “He was a shining example of love and service, and our Canton Police family, past and present, consider ourselves fortunate to have known him. Our hearts go out to the Jagst family at this time of tragedy.”