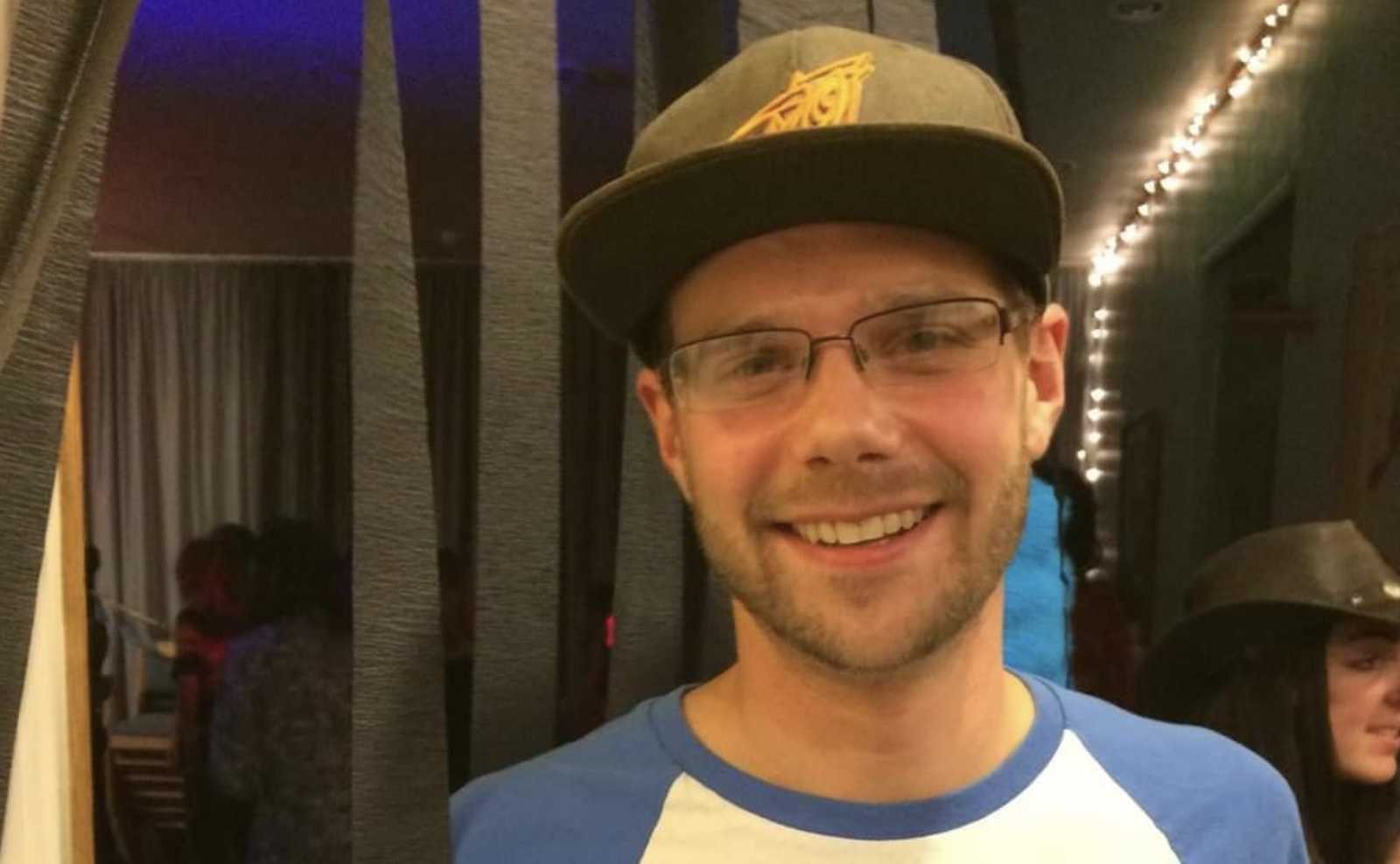 A “good Samaritan” who shot and killed a suspect who had just shot a Colorado police officer was killed by a police bullet.

Arvada police would not confirm that John Hurley was shot by an officer, but Denver7 said three “informed, ranking sources — including two law enforcement sources” confirmed the information.

Arvada Police Officer Gordon Beesley died in the shooting Monday after he responded to a call about a suspicious incident in the city’s entertainment and shopping district Olde Town, as CrimeOnline previously reported. According to Denver 7, witness Bill Troyanos said that he saw Hurley shoot suspect Ronald Troyke after Troyke shot Beesley.

“He did not hesitate. He didn’t stand there and think about it. He totally heard the gunfire, went to the door, saw the shooter and immediately ran in that direction,” Troyanos said. “I just want to make sure his family knows how heroic he was.”

Troyanos did not say whether he saw Hurley get shot, but he did say he saw him taken from the scene on a stretcher.

Arvada Police Chief Link Strate said Tuesday’ news conference that Hurley was “a true hero who likely disrupted what could have been a larger loss of life.”

Strate also said that Troyke had “expressed hatred of police officers” and targeted Beesley because he was a cop, CrimeOnline reported. Strate provided no details, but a detective later told the Denver Post that Troyke left a note threatening police officers.

Arvada police officers do not wear body cameras — although they are expected to deploy them by 2023, per a new state law — so the investigation into what transpired from the time Beesley arrived on the scene, including how many officers responded after the shooting started, may take considerable time. The department said in a statement that it would not confirm any information about who shot whom “until the investigation team finishes its interviews and reviews forensic information.”