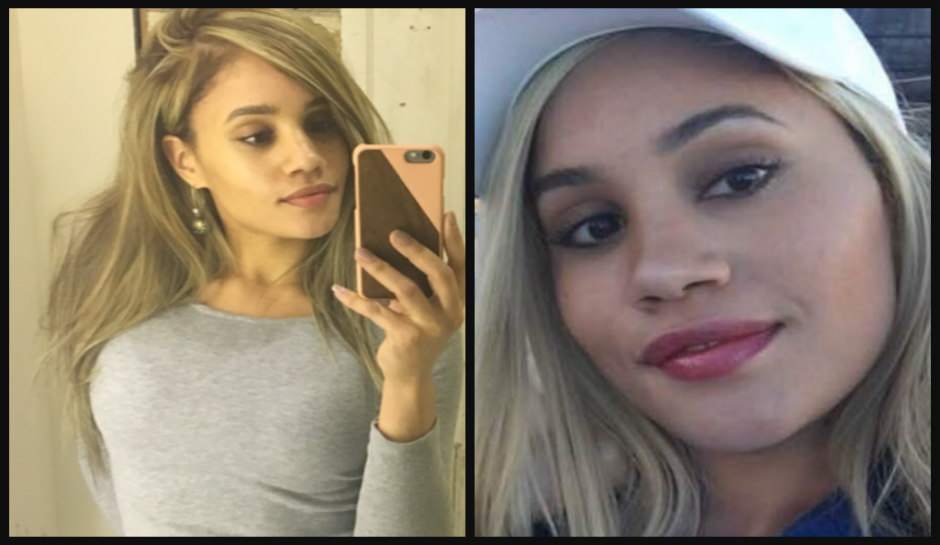 Desiree Gibbon, 26, works as a model but has plans to attend film school in Europe to be a director. Not wanting to rely on her family to pay for it, Gibbon looks for work in Montego Bay, Jamaica, while staying at her grandmother’s hotel.

After a Thanksgiving dinner with her relatives, she walks outside at  11:27 p.m., telling the security guard she will be right back. She walks to the left and out of view of the resort and was never seen again.

About 20 minutes away from the hotel, residents find Desiree Gibbon’s body around 9:15 a.m., two days after she disappeared. She was lying in the heavy brush beside an overgrown roadway with her throat slashed, Nearly decapitated, her spine was severed.

Click here for Desiree’s GoFundMe page, set up by family members who are pushing for justice.