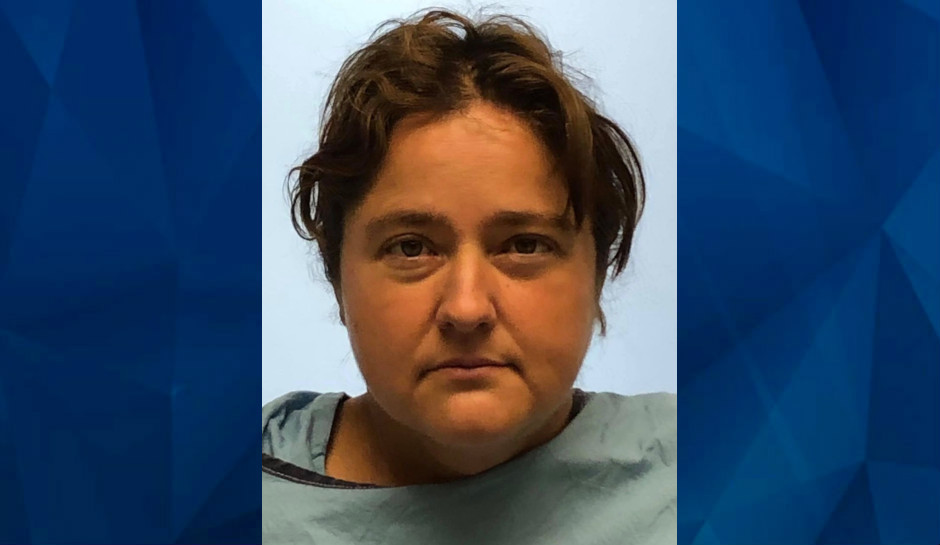 DO YOU KNOW HER? Police seek help identifying amnesiac woman

A woman wandered into the backyard of a Davis, California, home late last month — in good health and with no injuries, but she couldn’t recall her identity.

Davis police said the woman was taken to a hospital emergency room by ambulance and admitted for treatment while officers launched an investigation.

While doctors said the woman could have “a severe case of amnesia,” officers thought that she might be a missing person.

But fingerprint analysis, computer checks, and a few leads haven’t brought investigators any closer to the woman’s identity.

“I’ve never had anything like this. Like I said, we’ve had injuries where people are disoriented,” Davis Deputy Police Chief Paul Doroshov told CBS Sacramento. “We’ve had other times, and we’ve never had it last this long to where we could not connect the person to a record of some sort.”

The woman has given officers and hospital staff “several name variants” and birthdates as they work together to uncover her identity, police said. She has said she believes she came from the “East Coast” and thought that her name could be “Ruth Pearlman,” but neither she “nor investigators have confidence in the provided information,” Davis police said.

The department released a photograph of the woman, hoping that someone may see it and recognize her. Anyone with any information is asked to call Davis police at 530.747.5400 “so that she can be reunited with her friends and family and to allow for further investigation into any events that may have led up to her condition.”