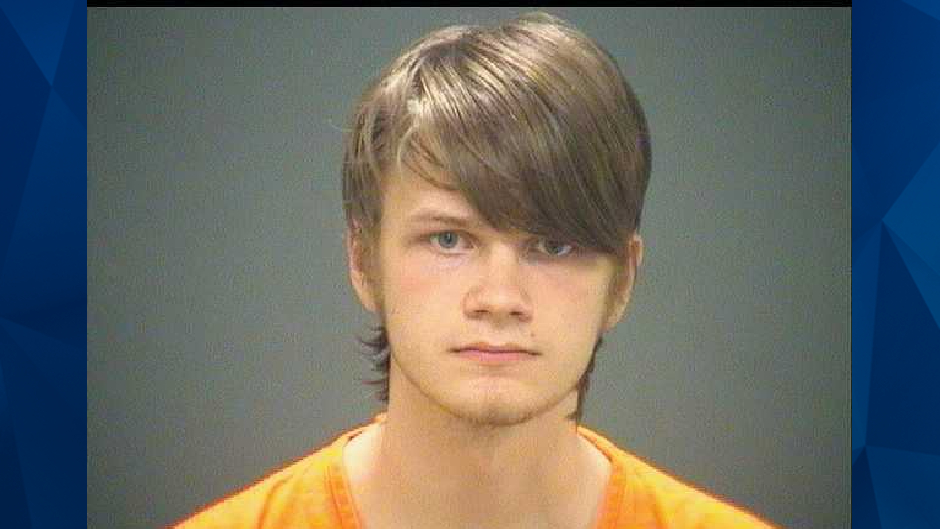 ‘Friend’ buys gun for suicidal 17-year-old boy, drives him to woods so he can kill himself

An Ohio man who purchased a gun for his 17-year-old friend so he could take his own life in 2019 was sentenced on Thursday to at least five years in prison.

Duncan McElroy, 19, was 18 when he drove to three different gun stores with Ace Stenger before finding a store that would sell him a gun and ammunition. McElroy then gave the .22-caliber Ruger he purchased to Stenger and drove him to the Brecksville Reservation, where Stenger fatally shot himself in the head, according to Cleveland.com.

Cleveland.com reported that the pair met in person a day after connecting on a dating app called Bumble. Prosecutors said McElroy was infatuated with death and manipulated Stenger, who experienced suicidal thoughts. McElroy’s attorney said Stenger was transgender and McElroy was exploring his sexuality.

The pair discussed suicide in text messages. At some point, they drove to a Walgreens, where Stenger sent a friend a text message saying, “I am going to die tonight,” according to Cleveland.com.

Stenger was to stab himself to death but, for undisclosed reasons, it never happened.

The message also instructed the friend to tell McElroy that his suicide was not his fault, even though the teens were at the same location. Stenger also sent a similar message to McElroy, which investigators believe was McElroy’s attempt to hide his role in the 17-year-old’s suicide, the news outlet reported.

McElroy suggested Stenger shoot himself after McElroy’s detailed plot for Stenger to fatally stab himself failed.

Court records indicated that both teens had a history of mental health issues, including depression and suicidal ideation. Medical records also showed that months before the teens met, Stenger’s therapist did not believe he was considering suicide.

McElroy was convicted of involuntary manslaughter, improperly furnishing firearms to a minor, and assisted suicide. The sentencing judge denied the defense’s request to house the teen in an in-patient facility while he completes his sentence.