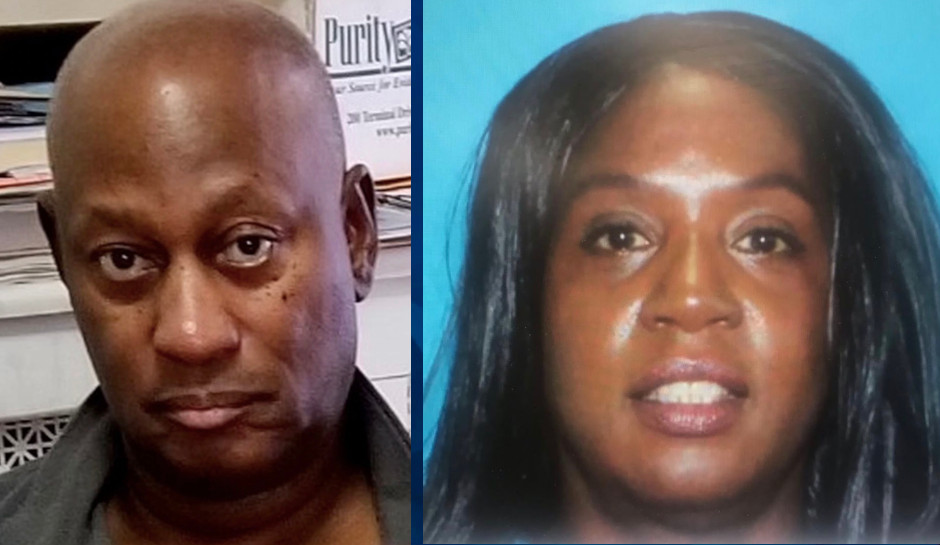 A deadly incident in a Boston suburb Saturday is being investigated as a hate crime after detectives found “troubling white supremacist rhetoric” written in the suspect’s handwriting.

Nathan Allen, 28, allegedly stole a box truck and crashed it into a Winthrop home, then shot and killed two people before he was shot dead by Winthrop police, as CrimeOnline previously reported.

Suffolk County District Attorney Rachael Rollins said retired Massachusetts State Police trooper David Green was shot four times in the head and three times in the torso, and 60-year-old Ramona Cooper, an Air Force veteran who still worked with the military, was struck three times in the back, MassLive reported. Both Green and Cooper were Black.

“This is a sad day,” Rollins said Sunday. “These two people protected our rights. They fought for us to be safe and to have the opinions that we have and they were executed yesterday, and we will find out why, and find out more about this man that did this.”

Rollins said Allen “was not on my radar” and had a license to carry a firearm.

“He had nothing in his background check,” the district attorney said. “But this person yesterday killed two people.”

“He walked by several other people that were not Black and they are alive,” she added. “They were not harmed.”

Although she didn’t detail the types of statements Allen made, Rollins said he wrote “anti-Semitic and racist statements against Black individuals.” Rollins also noted that the neighborhood where the shootings took place contains several houses of worship, including Jewish synagogues.

Winthrop Police Chief Terence Delehanty said that a police sergeant, whom he did not name, shot and killed Allen, according to Boston 25. He has been placed on administrative leave.

Delehanty said Allen also struck a vehicle carrying two people before crashing into the home, according to WCVB. The two people in the vehicle were taken to the hospital with non-life-threatening injuries. No one was at the home when the truck crashed into it.

Green was a 36-year veteran of law enforcement, beginning with the Metropolitian District Commission Police and continuing when the MDC Police merged into the Massachusetts State Police. He retired in late 2016. Cooper was staff sergeant in the US Air Force.