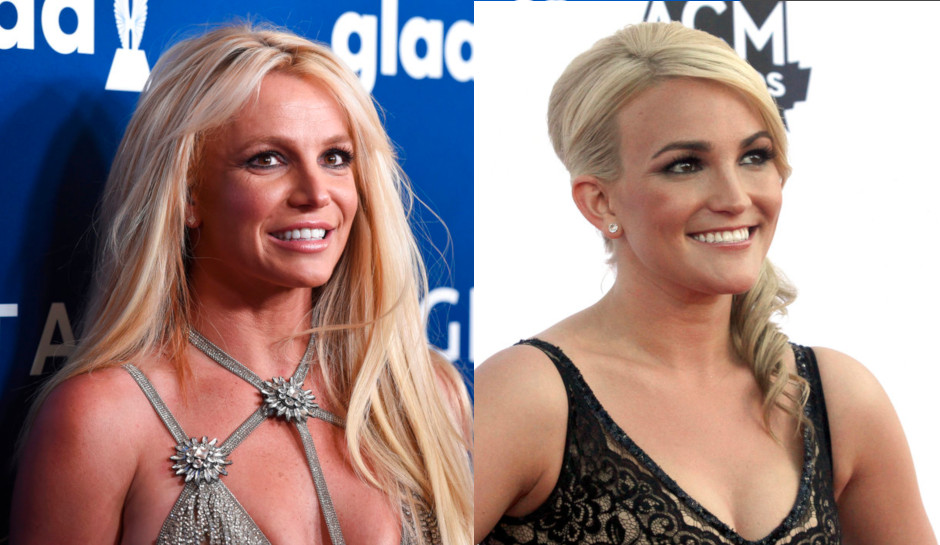 Pop star Britney Spears’ little sister Jamie Lynn came out swinging this week against anyone who says she doesn’t support her sister, saying she is proud of big sis for standing up for herself in last week’s court hearing about the star’s conservatorship.

As CrimeOnline reported, 39-year-old Britney Spears told the court she wanted the conservatorship that has ruled her life and career for 13 years ended, particularly those parts regarding her business and financial decisions made by her estranged father Jamie.

In a two and a half minute video posted to social media, Jamie Lynn Spears, 30, said she has always “loved, supported, and adored my sister,” TMZ reported.

“I supported my sister long before there was a hashtag,” she said, referring to the #FreeBritney hashtag that surfaced to support her efforts to get free of the conservatorship.

>”Not that I owe the public anything,” Jamie Lynn added, “because my sister knows I love and support her.”

Jamie Lynn said she hadn’t said anything publicly before because she felt “it wasn’t my place and it wasn’t the right thing to do” until Britney herself had her say.

Britney said last week that she felt the conservatorship was abusive and that she’d been badly mistreated for years under its onerous terms.