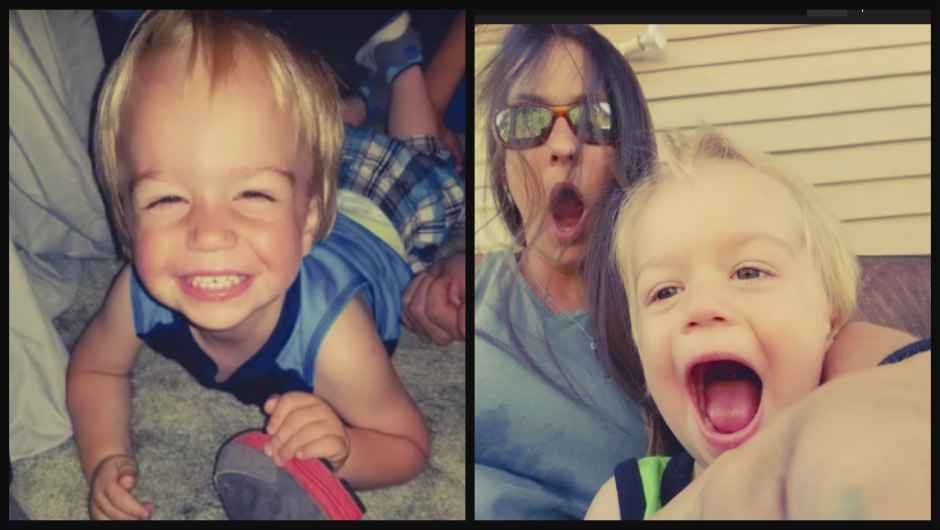 As CrimeOnline previously reported, Lesli Jett was arrested in April 2020 in connection with the February 2020 death of her 4-year-old stepson, Tate. Jett, who pleaded not guilty to all charges, is accused of three counts of first-degree murder with intent to kill a child under 12 and aggravated battery.

Tate was taken to the OSF Saint Francis Medical Center, where physicians uncovered severe bruising and lacerations all the boy’s body. He also reportedly had a fractured clavicle, bruising on his genitals and buttocks, and torn intestines from severe blunt force trauma.

On February 20, 2020, two days after paramedics rushed the boy to the hospital, Tate was pronounced brain-dead and passed away.

Jett reportedly told investigators that Tate “slipped on some water and fell on the floor and immediately became unresponsive,” a probable cause affidavit read.

When Tate’s father was questioned, he repeated the same thing that Jett said and explained his son slipped and fell. Authorities, however, said that the child’s father was at work in Urbana at the time of the incident. Aside from a sleeping 2-year-old in the home, the suspect was alone with Tate on the day in question.

“Make no mistake about it, this was an abuse case,” Tazewell County State’s Attorney Stu Umholtz said earlier this year.

“This was a case where it was immediately apparent to fire and rescue [crews] that this case was not as Miss Jett described it, as ‘a slip and fall.’ Far from it.”

The defense reportedly plans to push the theory that the Tate could have gotten injured while roughhousing with his older brother, 7, who was at school on the day in question.

The defense also plans to argue against the prosecution’s timeline of events, and bring in an expert to testify about the timeline of the boy’s cardiac arrest and injuries.

Officials said that the investigation into the family spanned back for nine years.

“It spans back seven investigations over nine years, including a dead child, a dead mother, a drug overdose,” Golbert said.

The Illinois Department of Children announced earlier this year that in 2011, a baby at the biological mother’s home died from an “unsafe sleep environment” a year before Tate’s birth, CBS Chicago reports.

Over the next several years, social workers investigated the home multiple times, resulting in Tate’s biological mother losing guardianship. In 2017, the child’s mother passed away from a drug overdose, which left Tate and his brother in their father’s care.

DCFS allegedly did not check back with the children after a judge ordered them to live with their father.

Jett has pleaded not guilty to the charges against her. Check back for updates.