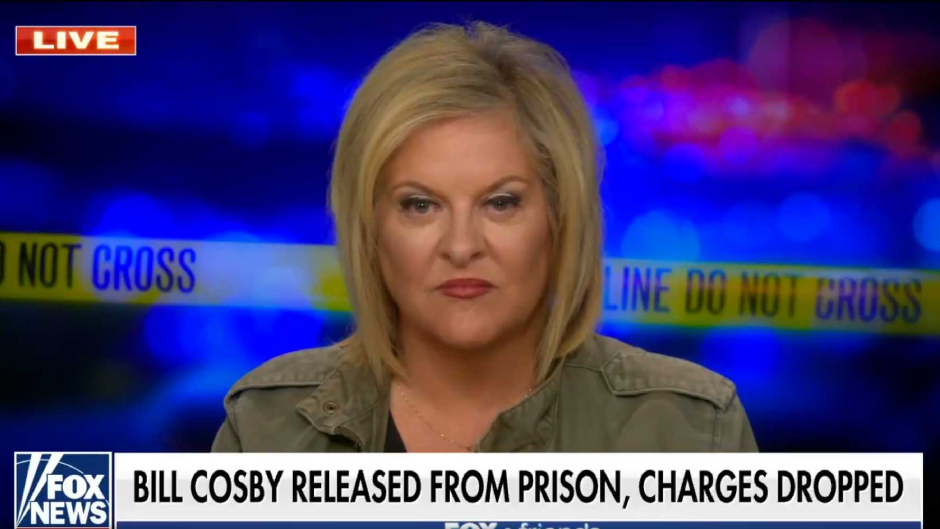 Saying Wednesday’s ruling felt like a “kick in the stomach,” Grace told Fox News that it is worth noting that Cosby’s reps have never said the 83-year-old is innocent. The former prosecutor then suggested then-Montgomery County District Attorney Bruce L. Castor Jr. gave the comedian preferential treatment due to his celebrity status.

“Bill Cosby is a rapist, and he admitted to it in a sworn deposition under oath,” Grace said.

Sentenced in 2018, Cosby was serving a three-to-10-year sentence for sexually assaulting Andrea Constand at his Cheltenham home in 2004.

However, the high court tossed Cosby’s sexual assault conviction on Wednesday on the grounds that Cosby had a verbal — yet legally binding — agreement with Castor that provided him lifetime immunity in Constand’s 2004 assault. The agreement, which was reached in 2005, shielded Cosby from prosecution if he testified in a civil lawsuit Constand had filed against him.

Grace said she agreed with the dissenting justices’ opinion that Cosby’s testimony and 2005 deposition can be tossed without making the comedian completely immune to prosecution.

“They could make this case with Andrea Constand’s alone..but it’s over,” she told Fox News.

In regards to the 2005 deposition had Grace mentioned, Cosby admitted to giving quaaludes to women with whom he intended to have sexual relations. Prosecutors had argued that Cosby — who had at least 60 accusers — had a penchant for drugging and sexually assaulting women.

“With a woman totally unconscious…that is rape because there is no consent,” Grace commented, referring to Cosby’s sworn testimony.

Castor said he reached the non-prosecution agreement with Cosby as he wanted to maximize the amount of money Constand would receive in the lawsuit. Constand previously reported the assault to Castor’s office, but they declined to take the case.

In addition to overturning his conviction, the state Supreme Court also ruled that Cosby cannot be retried in Constand’s case — prompting his release on Wednesday from the State Correctional Institution-Phoenix, where he was housed for three years.