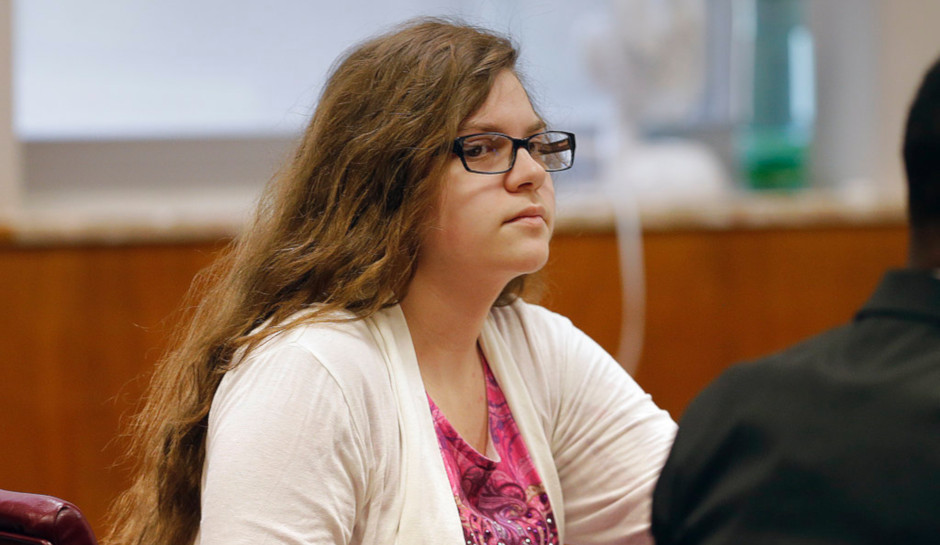 A Wisconsin judge on Thursday ordered the release of one of two women convicted in the Slender Man stabbing case when both were 12-years-old.

Then-sixth graders Anissa Weier and Morgan Geyser stabbed classmate Payton Leutner 19 times in May 2014 in an attempt to curry favor with the fictional horror character, who, they said, they believed would hurt them of their family if they didn’t, as CrimeOnline previously reported.

Weier, now 19, was sentenced to 25 years in a mental facility in December 2017 after pleading guilty to attempted second degree intentional homicide. A jury found that she was not criminally responsible because of mental illness.

She petitioned the court for conditional release in March, and Waukesha County Circuit Court Judge Michael Bohren found that there was no “clear and convincing evidence that the defendant poses a substantial risk of harm to others, herself, or serious property damage,” the Milwaukee Journal-Sentinel reported.

Bohren ordered a conditional release plan filed with the court by September 1 and set a next court date for September 9. Weier will remain at the Winnebago Mental Health Institute until the plan is accepted.

One of the conditions of release will be the assignment of case managers to track her progress until she’s 37, when her commitment sentence ends, the Associated Press said.

Bohren said in court that he read several reports from the institute that indicate Weier has been cooperative with her treatment and understands what she did. She’s shown no dangerous behavior and has not been on psychotic medication since arriving, according to the Journal-Sentinel.

Geyser, meanwhile, is serving a 40 year sentence at a secure state mental facility in Oshkosh. She pleaded guilty to attempted first degree intentional homicide, with mental illness found to be the cause. She is allowed to petition for release every six months but has not done so. Instead, her attorneys have been trying unsuccessfully to overturn rulings that kept her case in adult court and that statements she made to police did not violate her rights. The state supreme court is due to take up the issue in January.

Bohren has been the judge for both cases from the beginning. Although he no longer handles criminal cases, he has kept Weier and Geyser’s cases for consistency.