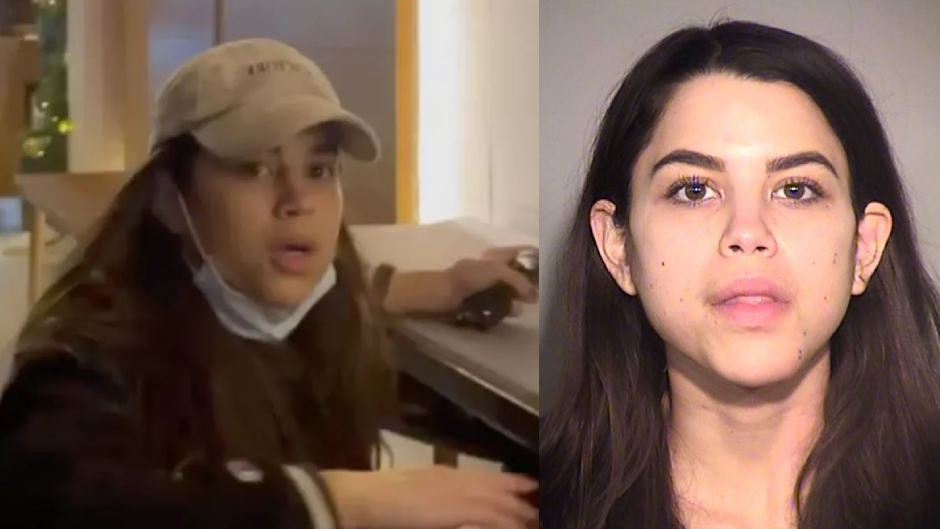 A California woman pleaded not guilty on Wednesday to a hate crime charge for allegedly assaulting a 14-year-old Black boy at a New York hotel last year.

WCBS reported that Miya Ponsetto, 22, was arraigned on charges of second-degree unlawful imprisonment as a hate crime, child endangerment, and aggravated harassment for a December 26 incident involving Grammy-award-winning musician Keyon Harrold and his son.

Cellphone video from Harrold and surveillance footage at SoHo’s Arlo Hotel apparently showed Ponsetto tackling the 14-year-old boy and snatching his phone from him in the lobby. She allegedly also tried to stop Harrold and his son from leaving the building.

Ponsetto accused Harrold’s son of stealing her iPhone, which she had actually left in an Uber, as CrimeOnline previously reported. The driver returned the phone to her minutes after the altercation, according to reports.

On January 7, Ponsetto was arrested in California and extradited to New York. Hours before her arrest, Ponsetto told “CBS This Morning” that she did not racially profile the teen and accused his father of throwing her to the floor and pulling her hair.

The Associated Press reported that Ponsetto is due back in court on October 20.