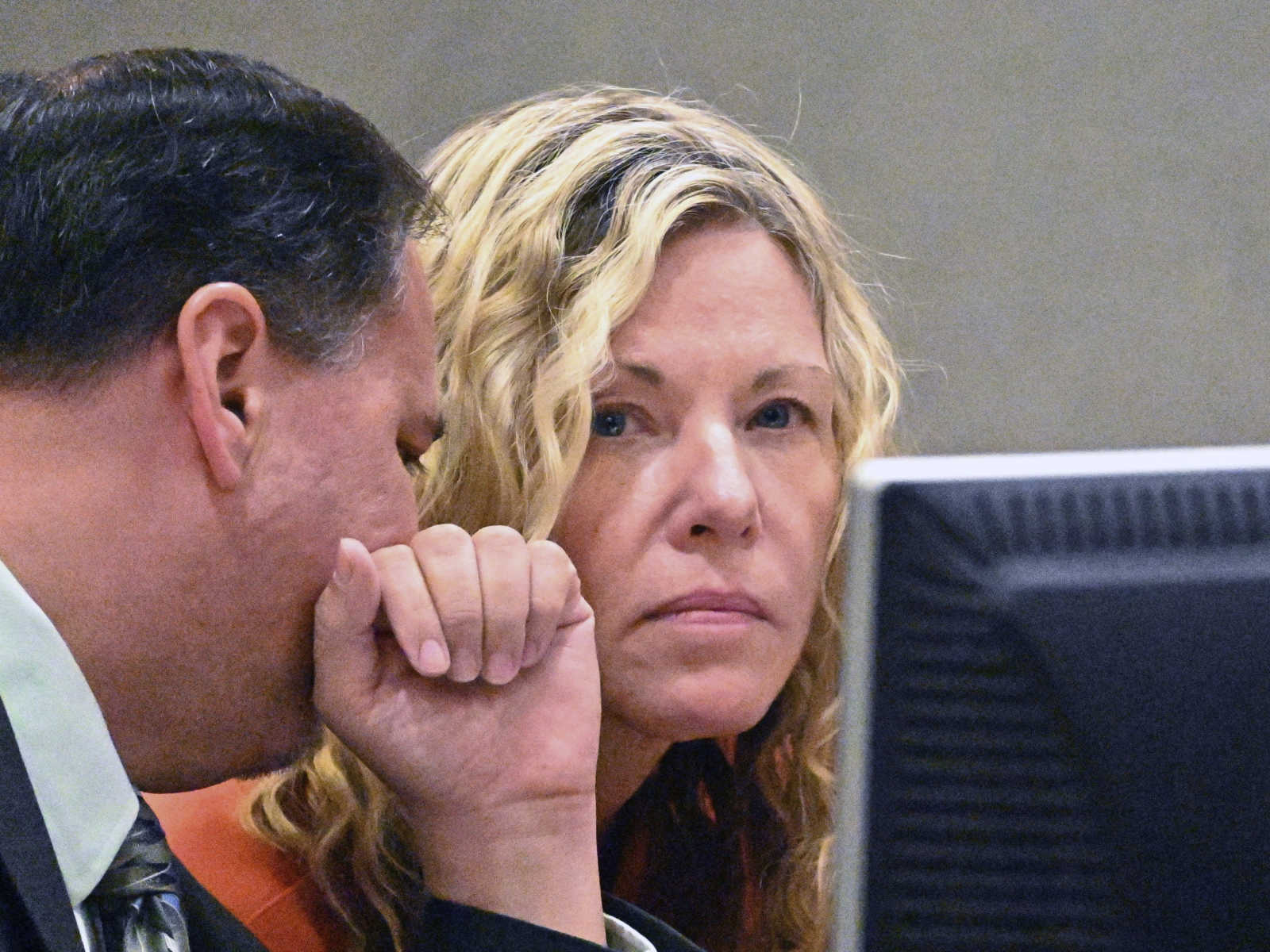 ‘She ain’t crazy’: Cult mom’s ex-brother-in-law hopes Lori Vallow and Chad Daybell spend the rest of their lives in prison

Gerry Vallow had a hard time accepting his brother’s death.

Charles Vallow, married to but separated from “cult mom” Lori Vallow, was shot and killed in July 2019 by his wife’s brother, who claimed self-defense and died himself, of natural causes, five months later.

Gerry heard the news during a conference call with his sister, Kay Woodcock, and another brother. But it wasn’t until earlier this year — after following the saga of Lori, her new husband Chad Daybell, and her missing children for two years — that the weight of what had happened hit him.

“I’m not a mad guy or angry, but I went into a rage,” he said in an interview with EastIdahoNews.com. “An anger got to me that I didn’t understand. I’ve never felt that mad before. I called a friend, and she told me I have to talk about it. I always hold things in, but she said to let people hear about my brother and start talking about it.”

This week, a grand jury in Arizona indicted Lori Vallow for conspiracy to commit murder in Charles Vallow’s death, as CrimeOnline previously reported. Lori Vallow and Daybell were already in jail on charges related to the death and disappearance of two of her children — Joshua “JJ” Vallow and Tylee Ryan — and the death of Daybell’s previous wife, Tammy Daybell.

The children vanished in September 2019, weeks before Tammy Daybell died mysteriously, and Lori and Chad married and took off for Hawaii without ever reporting the children missing. Their bodies were found in June 2020, buried on Daybell’s property in Salem, Idaho.

In May, a judge found that Lori Vallow was incompetent to stand trial and sent her to a state mental health facility for treatment. Gerry Vallow and his wife Melanie told EastIdahoNews.com they have their doubts.

“I’m hoping she becomes competent really soon,” Melanie added. “I’m going to let the Lord handle that. I’d rather not judge her competency even though I know full well she knew what she was doing.”

Gerry said he would “like to sit down and look Lori in the eyes and talk to her.”

“I’d like to ask her a couple of questions,” he said. “I would tell her she is not some reincarnated deity. She’s not some god on earth that’s going to lead people to the end of the world when Jesus comes.”

Melanie said that she and Gerry hope Chad and Lori spend the rest of their lives in prison and aren’t given the death penalty because that would be “an easy way out.” Idaho prosecutors haven’t made a decision about whether they’ll seek the death penalty.

Despite the tragedy that Lori Vallow brought into their lives, Gerry and Melanie said they don’t hate her.

“The creator of the universe will judge her. Not me. That gives me comfort because I’m not a judge,” Gerry said. “I don’t hate. I don’t allow that emotion in my heart. In a way, I feel sorry for her.”