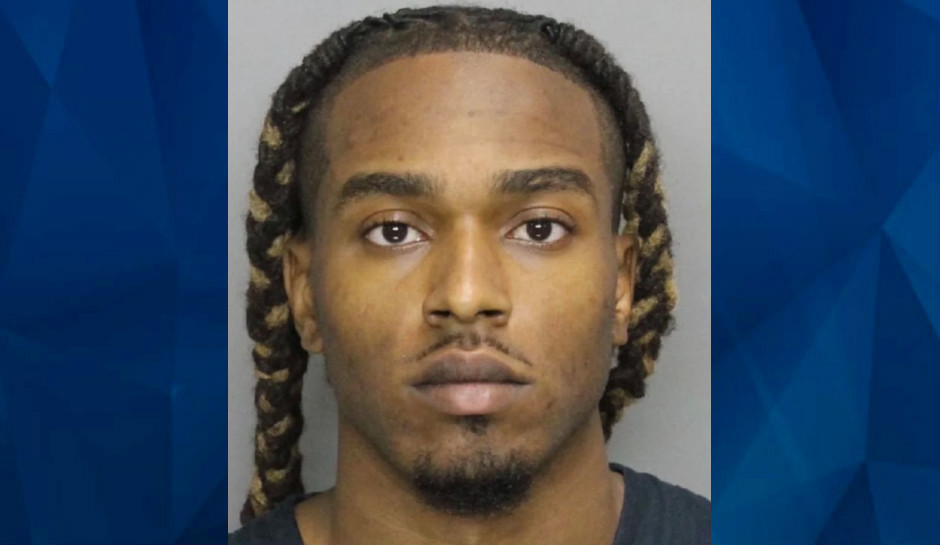 ‘Golf course killer’ is an aspiring rapper with a criminal history in Georgia and Indiana: Reports

The man accused of killing three people on a Georgia country club golf course last week was an aspiring rapper who’s had previous run-ins with law enforcement — including a shootout in a drug deal gone bad and a high-speed chase in Indiana.

Bryan Anthony Rhoden, 23, was jailed in Atlanta in 2016 for a shooting at Georgia State University, where he was a student at the time. In that incident, Rhoden shot a 19-year-old three times, and Rhoden himself was shot in the chest during an attempted drug transaction, the Atlanta Journal-Constitution reported. Rhoden spent three days in jail, but then-Fulton County District Attorney Paul Howard did not pursue charges against either of those involved.

A January 2020 case is still pending in Clayton County, south of Atlanta. In that incident, records say Rhoden punched an officer with the Atlanta Police Department’s Airport Drug Interaction Unit and elbowed a second officer. He was charged with simple battery on police and obstructing an officer and released on a $7,500 bond. That spring, Atlanta police conducting a traffic stop found $3,000 cash and 44 marijuana joints in his bag.

And later in the summer, he led police on a high-speed chase across two counties northwest of Indianapolis after passing an Indiana State trooper at more than 100 miles per hour, according to the Pharos Tribune. He was charged with resisting law enforcement, aggressive driving, reckless driving, and reckless driving in a work zone after he hit a barrier and his vehicle came to a stop. The Indiana State Patrol said he reached speeds in excess of 150 miles per hour during the chase.

Rhoden was arrested Thursday and charged with the shocking triple homicide at Kennesaw’s Pinetree Country Club last Saturday, as CrimeOnline previously reported. Rhoden is believed to have shot and killed Pinetree golf pro Gene Siller when the 41-year-old father of two went to investigate the white pickup truck Rhoden had driven onto the course.

Rhoden fled on foot after shooting Siller in the head, police say, and then investigators found the bodies of Henry Valdez, 46, and Paul Pierson, 76, bound and gagged in the bed of the truck, which was registered to Pierson.

Hours after the shooting, police in Chamblee, about 26 miles from Kennesaw, pulled Rhoden over in a black Maserati that was missing a headlight and a tail light, the AJC said, and discovered a slew of problems: The Maserati had a temporary tag that didn’t match the vehicle’s VIN, the car’s registration actually expired in June 2020, Rhoden had no proof of insurance, and he was carrying altered driver’s licenses from Georgia and South Carolina with his photograph but someone else’s name.

Rhoden performed under the name B. Rod and had recently released a mixtape, “Made It Out.”

Investigators have yet to reveal much information about the killings of Valdez, who lived in California, and Pierson, who lived in Kansas, including their connection with each other and Rhoden or why they were in Atlanta.

Rhoden has been charged with three counts each of murder and aggravated assault and two counts of kidnapping. He was ordered held without bond at a hearing Friday.