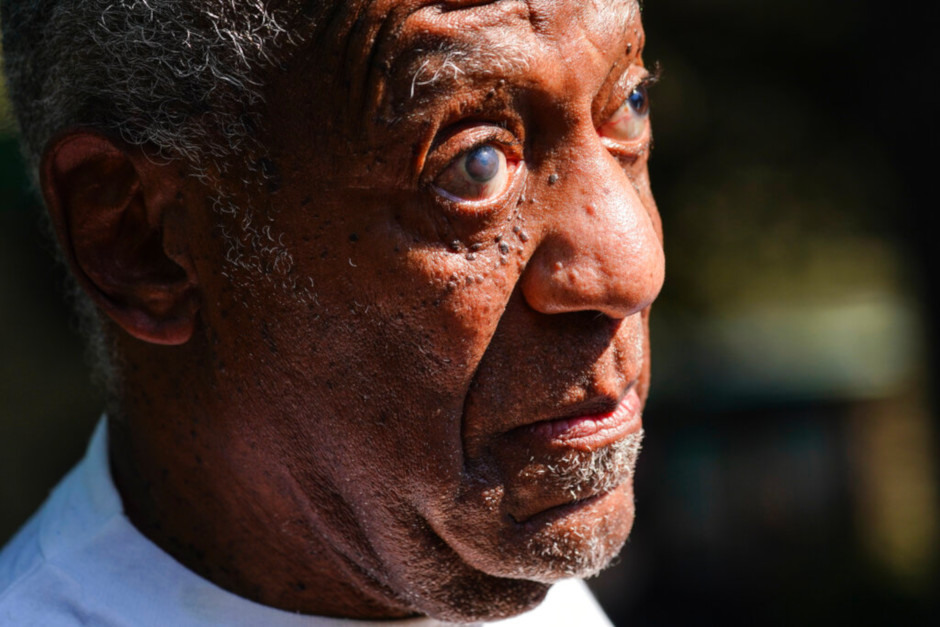 Cosby hopes to get ‘couple of hundred grand’ from Pennsylvania for imprisonment: Publicist

Bill Cosby is considering filing a lawsuit against the state of Pennsylvania for violating a verbal and undocumented “non-prosecution agreement” and using his testimony in a civil trial against him in criminal court.

Cosby’s publicist, Andrew Wyatt, made the comments Friday on The Dominick Nati Show and also said attorneys for the women who accused him of sexual assault had “an axe to grind against black men,” The New York Post reported.

Cosby was released from prison last month when the state Supreme Court vacated his 2018 conviction for assaulting Andrea Constand in 2004 because of the deal he made with then-Montgomery County District Attorney Bruce L. Castor Jr. to get him to testify in Constand’s 2005 civil trial, as CrimeOnline previously reported.

Castor had refused to prosecute Cosby on Constand’s complaint.

The court ruled that Cosby reasonably assumed he had immunity when he admitted in court that he gave quaaludes to women he was trying to have sex with. Prosecutors revealed at the start of his 2018 trial that Cosby settled the lawsuit with Constand for $3.4 million in 2006, NBC News reported.

Wyatt said that Cosby was hoping for “a couple of hundred grand” in compensation for spending nearly three years in prison, the Post said.

Wyatt also criticized attorneys Gloria Allred and her daughter Lisa Bloom, who represented several of the women — more than 60 — who accused Cosby of sexual harassment. Neither Allred nor Bloom represented Constand, whose attorney was Dolores Troiani.