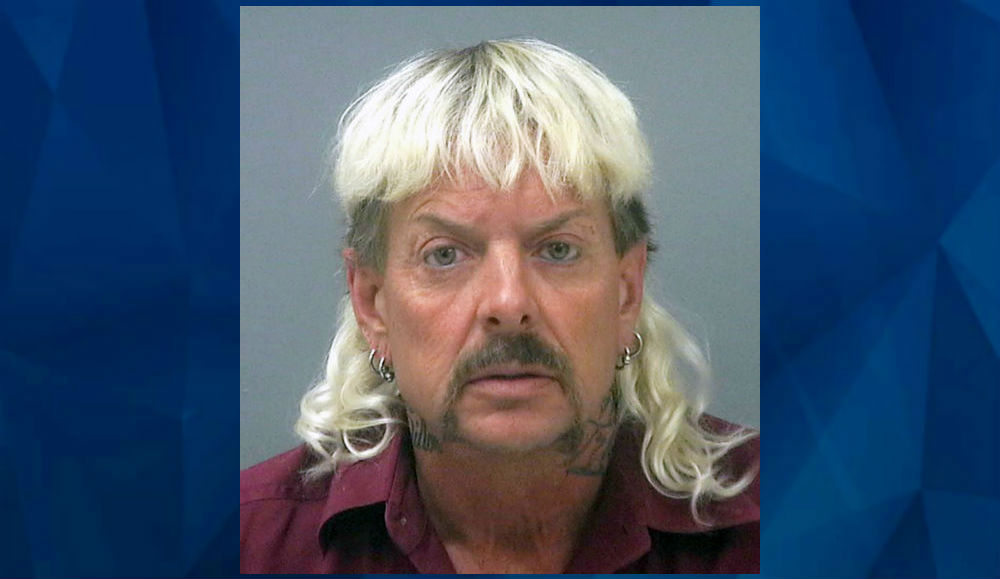 A federal appeals court ordered a lower court to resentence Joseph Maldonado-Passage, aka “Tiger King” Joe Exotic, for his conviction in a murder for hire plot and violating federal wildlife laws.

Maldonado-Passage was sentenced to 22 years in prison in in January 2020 when he was convicted of hiring two different hitmen to kill his exotic animal rival Carole Baskin, as CrimeOnline previously reported. A three-judge panel of the U.S. Court of Appeals for the 10th Circuit in Denver determined the trial court erred by handling those two conviction separately to calculate his sentence, the Associated Press reported.

Maldonado-Passage’s appeals attorney said that he could get an even lower sentence because the court must consider other factors in the sentencing. And yet another attorney, suggested he may be requesting a new trial based on perviously undisclosed and newly discovered evidence, along with government misconduct.

In addition to the conviction in the murder for hire plot, Maldonado-Passage was also convicted of killing five tigers, selling tiger cubs, and falsifying wildlife records. After the trial, multiple former employees came forward to corroborate those stories and more, CrimeOnline reported.

His colorful life was documented in the Netflix series “Tiger King.”

Maldonado-Passage and his fans were disappointed earlier this year when then-President Donald Trump didn’t pardon him before he left office. So sure were his followers that the pardon was coming that they had a limousine and a hair and wardrobe team ready for his release from prison.