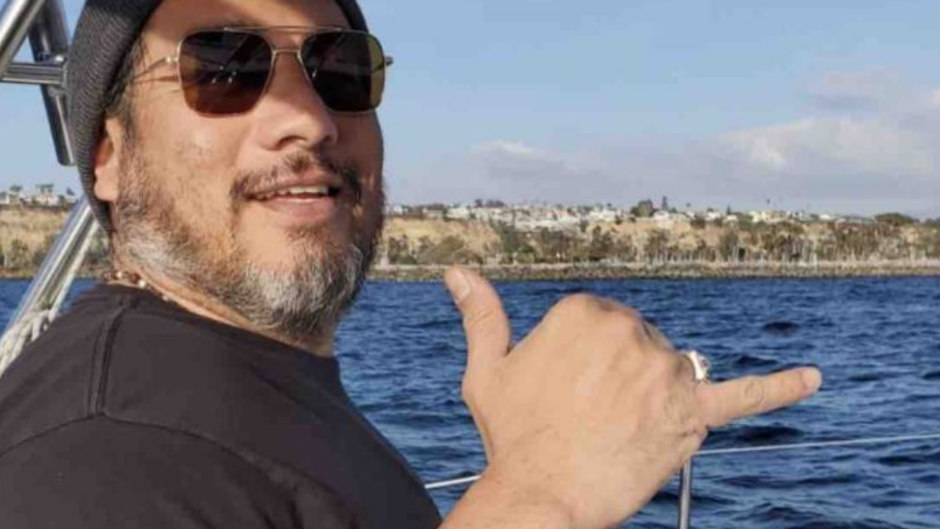 A friend of one of the three people killed earlier this month at an Atlanta area golf course says that the suspect knew at least one of the victims.

Bryan Anthony Rhoden, 23, an aspiring rapper, is behind bars in Cobb County, charged with the shocking triple homicide at Kennesaw’s Pinetree Country Club this month, as CrimeOnline previously reported.

Court documents indicate that victims Henry Valdez, 44, and Paul Pierson, 75, were already dead in the back of Pierson’s Dodge Ram truck when Rhoden got the vehicle stuck in the green near the 10th hole. Golfing professional Gene Siller, 41, who was at the golf course at the same time, walked over to the truck to see what was going on.

When the suspect spotted Siller, he shot him and fled the scene. Investigators said they found the bodies of Valdez (pictured) and Pierson bound and gagged in the bed of the truck. Police added that Siller didn’t know any of the others involved; he just happened to be in the wrong place at the wrong time.

Someone who asked to remain anonymous told 11Alive News that his friend, Valdez, knew Rhoden. Valdez, of California, apparently owned the Hope for Humanity marijuana delivery company. At the time of his death, he was reportedly in Georgia on business.

Valdez’s roommate, Gary Pesner, said Valdez left out of state on July 2 and never returned. Valdez, according to Pesner, was a happy man who lifted the spirits of those around him.

“We did a lot of volunteer work together. We fed the veterans. Every Fourth of July I lead that, he stepped up to be my assistant,” Pesner, the owner of a company called Kaizen, told 11Alive.

“Everyone loved him. He just had this really unique energy around him. Where he would always like, build people up. Like it always made people feel better about themselves.”

AJC reports that another friend of Valdez, Alejandro Guerrero, 44, said Rhoden and Valdez’s relationship “revolved around the cannabis trade.” Guerrero added that Valdez had a “very small circle of people he trusted,” and one of those people included Rhoden.

Valdez previously did jail time in 2004, for marijuana distributing and manufacturing in Illinois (more than 5,000 grams). Yet, Guerrero said Valdez never looked at marijuana as something that should be criminal.

‘If anything, he was too open,” Guerrero said. “Cannabis is medicine, that’s how he looked at it.”

Valdez apparently felt comfortable enough doing business with Rhoden, according to Valdez, who said the suspect seemed like a nice guy.

The suspect’s music manager, D’Andre Veal, said that Rhoden, too, was supportive of those around him.

“They’re even trying to paint this picture just you know, rap star going on a rampage and all this other stuff, but I mean, this guy owns a vegan food truck…And it’s hard because it’s hard, to defend him without being disrespectful to the family. So it’s like we’re at a crossroad where it’s like, I don’t want to say too much and come off disrespectful to anybody. Because at the end of the day, this is a very tragic event.”

Rhoden has been charged with three counts each of murder and aggravated assault and two counts of kidnapping. He was ordered held without bond at a hearing Friday.

Meanwhile, a GoFundMe page has been set up to help with Valdez’s funeral and burial expenses.