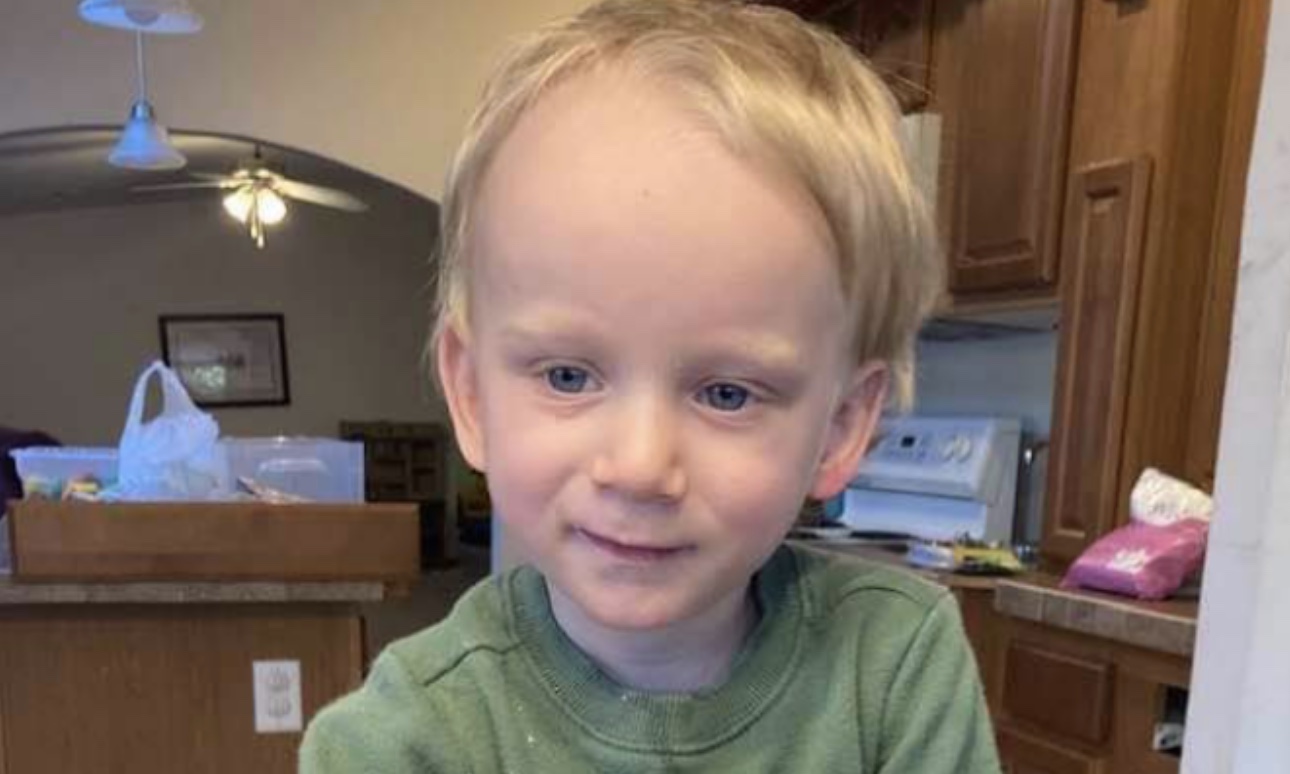 Some of 3-year-old Maddox Williams’s injuries were hidden by temporary tattoos.

The mother of a Maine woman charged last month with murder in the death of her toddler son has been charged with concealing her daughter’s whereabouts from authorities.

Sherry Johnson, 59, and Jessica Trefethen took an unresponsive Maddox Williams, 3, to the Waldo County General Hospital on June 20, when Trefethen told hospital officials that her son had been knocked down by a dog leash and then kicked by his 8-year-old sister, as CrimeOnline previously reported. Emergency room staff could not find a pulse and were unable to resuscitate the boy and he was pronounced dead.

Johnson reportedly misinformed Maine State Police about Trefethen’s whereabouts twice, first on the day Maddox died when she told them she had dropped her daughter off at a boat launch because she wanted to be alone, the Waldo Village Soup reported. When police told her video surveillance from the boat launch did not show Johnson there, she admitted driving to Bucksport with Trefethen and returning later in the day.

The second time was three days later after an autopsy revealeGrandmotherd that Maddox died from blunt force trauma that was not accidental. That day, she told detectives who called looking for Trefethen that she didn’t know where she was, but admitted her daughter was inside when detectives came to her home.

An autopsy revealed that Maddox had bruises on his legs, abdomen, and head; partially healed abrasions on his face that had been covered by temporary tattoos; deep tissue bruising to the buttocks; internal bleeding in the abdomen, indicating a ruptured bowel; a bleeding brain injury; and a fractured spine. Police said the autopsy also revealed abrasions on the inside of his lips and three missing teeth — X-rays showed that Maddox’s adult teeth were not yet in position to push his baby teeth out, CrimeOnline reported.

Trefethen waved away the injuries, saying her son “bruised very easily and her kids play wild and crazy,” but the medical examiner said the boy’s injuries were “too severe” to have been caused by playing or falling down.

Trefethen was charged with depraved indifference murder and ordered held on $150,000 bond.

Johnson was given a $2,000 cash bail or $20,000 in real estate and ordered not to have contact with a number of people, including Trefethen. She was ordered to have no contact with children under the age of 14 or anyone on a list of people that included Maddox’s father Andrew Williams and Jason Trefethen, the father of Jessica Trefethen’s other three children.

Johnson’s bail was set at $2,000 cash or $20,000 worth of real estate with conditions she not have contact with several people including her daughter. Class B crimes carry punishments up to 10 years in prison and/or a fine of up to $10,000.