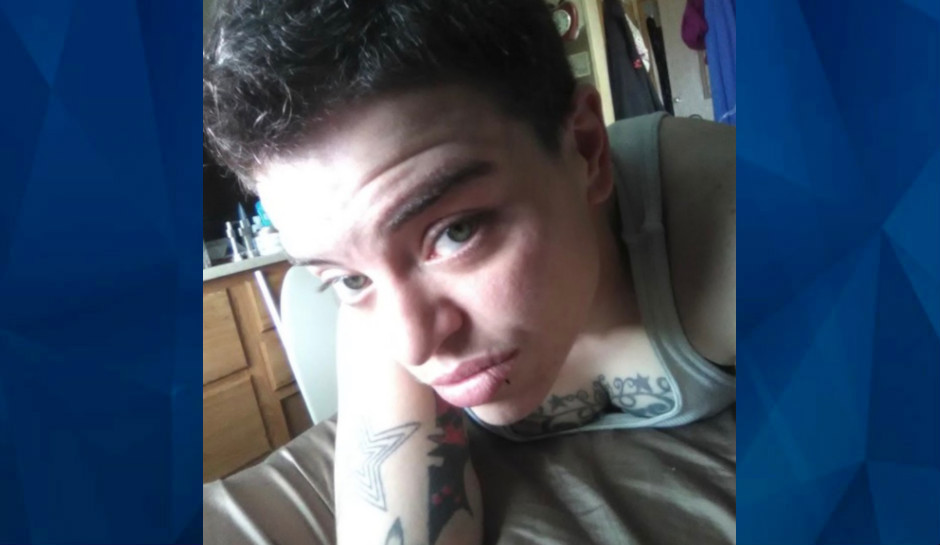 Kansas Woman Reported Missing in May Found Dead in Missouri

A 32-year-old Kansas woman whose family lost contact with her last October was found dead this week in Missouri.

Kensie Aubry was reported missing in May and said to have been last seen in Independence, in the company of two men and a woman, KSHB reported.

Indpendence Police told FOX4 on Thursday that Aubry’s remains were outside a home in Grain Valley, a Kansas City suburb, and that they are investigating her death as a homicide.

Police did not say what led them to the Grain Valley home, owned by 40-year-old Michael Hendricks and his wife. They began digging on the property on Wednesday morning, and found the remains later that day.

Hendricks was charged with child sex crimes in May in Jackson County. Prior to that arrest, a teenage girl in foster care reported sexual abuse by Hendricks to her case worker, prosecutors say.

The teen also told the case worker that a woman named Maggie Ybarra, who is charged with the same counts as Hendricks, had showed her photographs of a naked woman, bound and gagged. She later told the girl that Hendricks “killed the female and disposed of the body.”

The charging documents did not say if the woman in the photos was Aubry or if investigators suspect that to be true. No charges have been filed in Aubry’s death.