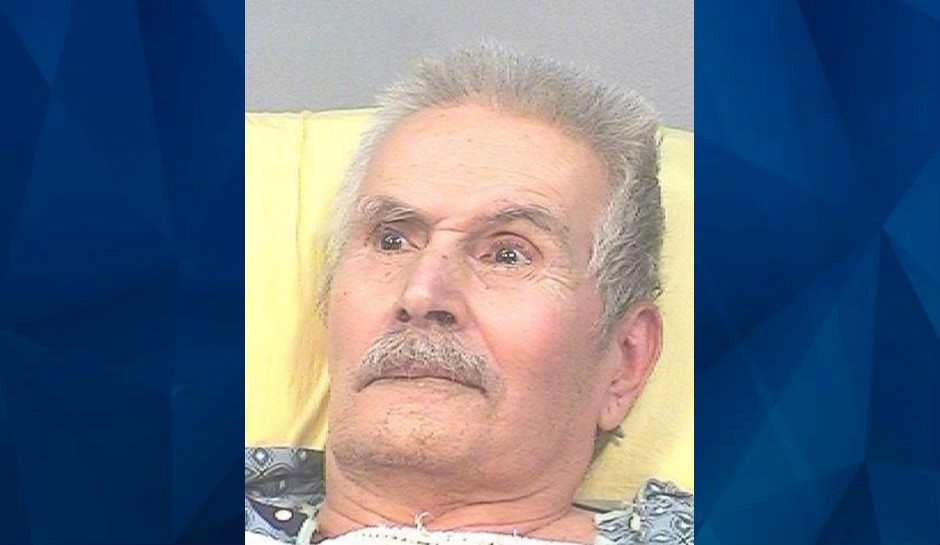 A convicted killer who charmed his way onto the late 1970s version of TV’s “The Dating Game” — in the middle of his killing spree — died in prison early Saturday morning.

Rodney Alcala, 77, died of natural causes in an Orange County hospital, according to the California Department of Corrections and Rehabilitation.

Alcala was sentenced to death for five murders from 1977 to 1979 in California and to 25 years to life for two murders in New York. He had also been indicted in a 1978 Wyoming murder, and investigators had linked him to other killings in California, Washington state, New York, New Hampshire, and Arizona.

But he was best known because of his 1978 appearance on “The Dating Game,” a campy show that pitted three anonymous men against each other for a date with a woman by answering questions from behind a screen. By time he appeared on the show, Alcala had murdered at least five women and had a child molestation conviction for a 1968 incident involving an 8-year-old girl, CrimeOnline reported. He had initially been charged with attempted murder in that case, but was allowed to plead guilty to lesser charges because the victim and her family had moved to Mexico and the family refused to let her return to California to testify.

Because background checks were not done for such television shows at the time, producers and the young woman on the show — Cheryl Bradshaw — had no idea about the charges.

Even without knowing the Alcala had already killed multiple women by then, his “performance” is unsettling to watch, as he seems to be leering at the woman, describing himself as a “banana” and directing her to “peel me.”

Alcala won, but the next day, Bradshaw reportedly told show coordinator Ellen Metzger she was not going out with him because he gave off “weird vibes.”

“He’s very strange. I am not comfortable,” Bradshaw said about Alcala, according to Metzger.

Alcala was initially convicted and sentenced to death in 1980 for the kidnapping and murder of 12-year-old Robin Samsoe in 1979. A “20/20” special on the case earlier this year said that Samsoe was with friends on Huntington Beach when Alcala approached them asking to take their pictures. One of the friends, Bridget Wilvert, told “20/20” that they rebuffed Alcala’s request before an adult chased him off.

Alcala is believed to have abducted Samsoe after she left the beach for ballet practice. Her body was found nearly two weeks later in the San Gabriel Mountains.

Wilvert gave police a description of the man who had approached them on the beach, and authorities put out a sketch. After several people — including Alcala’s parole officer — recognized him, he was arrested.

Upon his arrest, investigators found a receipt for a self-storage facility in Washington state, and that led them to a locker containing hundreds of pictures of women, girls, and boys. Some of the images showed them in nude or uncompromising positions. The storage locker also contained jewelry possibly belonging to his victims, and DNA from those items was later used to connect him with other murders.

The California Supreme Court reversed the judgement in 1984, however, and he was retried, convicted, and again sentenced to death in 1986. This time however, a federal appeals court overturned the sentence in 2003. By that time, prosecutors learned that Alcala’s DNA matched evidence in the murders of four other women in Orange County and indicted him on those charges.

Investigators continued to look into Alcala’s history even then, and in 2012, he was extradited to New York in 2012 after being indicted for the 1971 murder of Cornelia Crilley and the 1977 murder of Ellen Jane Hover. He pleaded guilty the following year and was returned to California’s death row.

Three years later, he was charged with the murder of 28-year-old Christine Ruth Thornton in 1978 Wyoming. Thornton was six months pregnant at the time, and her body was not found until 1982. Alcala denied killing Thornton.