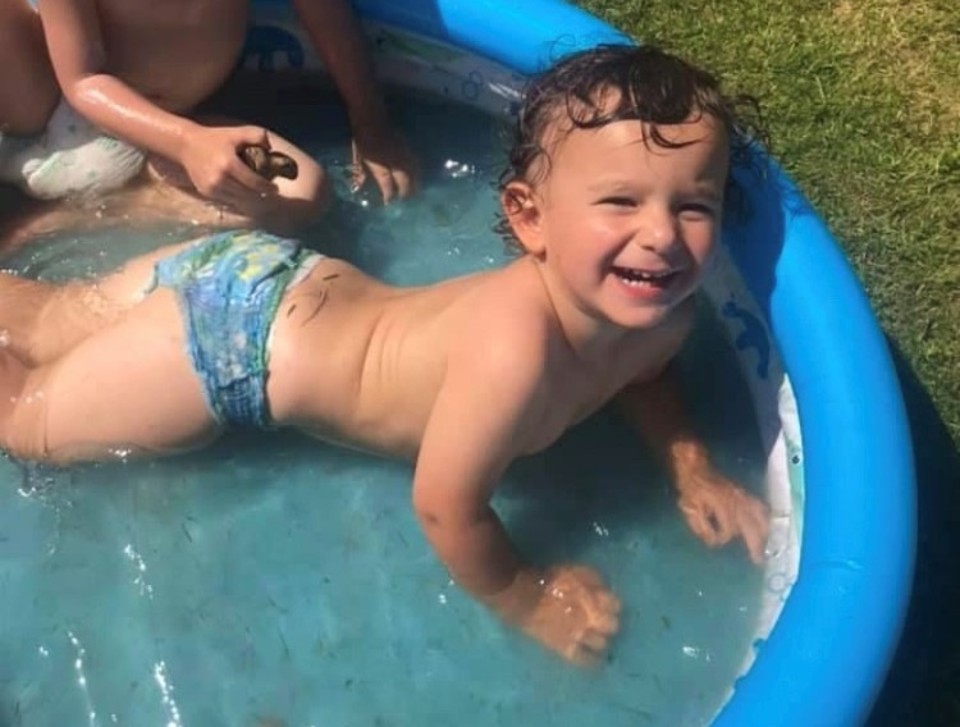 Authorities in the United Kingdom are asking for the public’s help in their search for a missing 2-year-old boy, the Reading Chronicle reports.

The toddler, Andrew Junior Leighton, was reportedly taken from his home around 1:25 a.m. local time on Sunday by this father, according to the newspaper.

The boy lives in Chalgrove, a village about 10 miles southeast of Oxford.

Police believe the father and son may be headed toward the town of Reading, which is about 20 miles away from Chalgrove. The two may be in a silver Ford Focus with license plates that end in “ANF,” the newspaper reports.

At the time he was taken, the boy was wearing a diaper and a blue t-Shirt that read “surf legend” on the front, according to police.

“We are appealing for anyone who may have seen Andrew or knows where he is to please come forward,” Inspector Angela Murray said in a press release. “We believe Andrew is with his father and would urge him to make contact with police.”

A photo released by authorities shows the boy in a portable blue swimming pool.

Social media posts about the missing child prompted many commenters to express concern and wishes that the ordeal would come to a safe resolution.

Details about the abduction and why police are involved have not been made public. Parental abduction generally occurs when one parent takes a child without consent from the other parent or when a parent violates a custody arrangement.