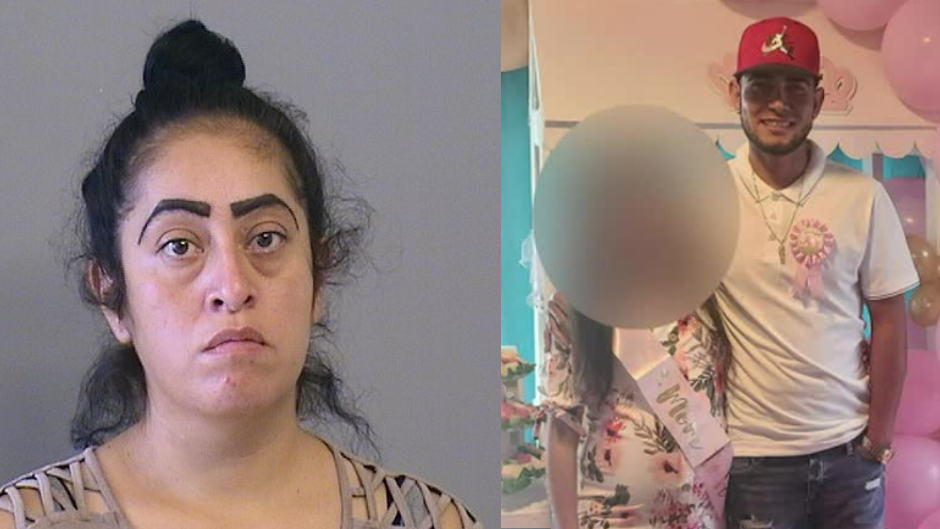 Also: The 12-year-old victim’s father is serving a prison sentence for a rape conviction

An Oklahoma woman was arrested on Thursday, more than a week after a 24-year-old man who allegedly impregnated her 12-year-old daughter brought the girl to the hospital because she was in labor.

Desiree Castaneda was charged with enabling child sex abuse and child neglect. Investigators said she was aware of the illicit sexual relationship between her underage daughter and Juan Miranda-Jara, 24, according to KOKI.

As Crime Online previously reported, doctors called 911 after Miranda-Jara arrived at Hillcrest Hospital in Tulsa with the victim, who was in labor. Miranda-Jara allegedly admitted to fathering the victim’s child and appeared to be surprised and confused that he was accused of a crime. Police said he believed he was going home with the victim and their newborn child without any legal ramifications.

READ More: 24-Year-Old Rapist Impregnates 12-Year-Old, Brings Her to Hospital When She Goes Into Labor

The baby was born healthy and had no medical complications, according to reports.

Detectives said last week that they did not believe this was a case of incest. Tulsa police reportedly reviewed images that show the pregnant 12-year-old girl and Miranda-Jara at a baby shower.

KOKI reported that the victim’s father is currently serving a 12-year prison sentence for first-degree rape in a case that is unrelated to this one.

Miranda-Jara was charged with first-degree rape. Court records indicated that he is on an immigration hold and he remains jailed without bond.