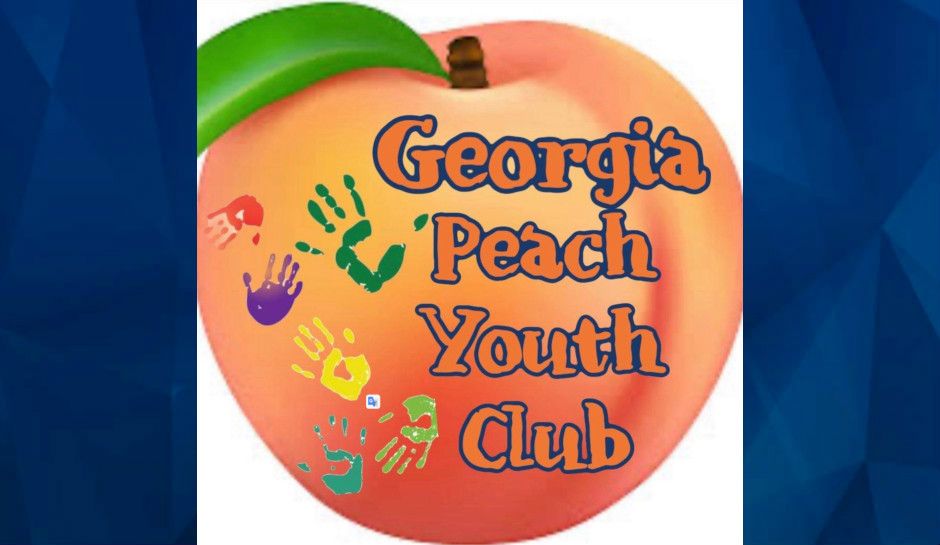 A Georgia grand jury on Monday indicted 14 people on multiple counts after investigators alleged that the anti-gang and gun violence charity they were operating was using the children they were supposedly helping to raise money for their own illicit activities.

The Georgia Peach Youth Club of America Inc. operated in several counties from October 2017 to May 2021, WSB reported. It claimed to be “a work and recreation program” aimed at keeping minors away from gangs, gun violence, and drugs.

But in reality, the station said, the enterprise was run by the Nine Trey Bloods, part of the Los Angeles street gang United Blood Nation.

According to the indictment, handed up in Cherokee County, gang members recruited children in economically disadvantaged areas of Atlanta to sell items, such as candy, for trips and prizes. The children were taken to neighborhoods in other counties, where they were instructed to go door to door selling. Once they turned in the money to the “organization,” however, the gang members kept it to fund their activities and the children were not given the prizes.

“We will charge gang members who try to exploit our children in order to further their criminal enterprise,” Attorney General Chris Carr said. “We will not tolerate it, and we look forward to presenting our case in court.”