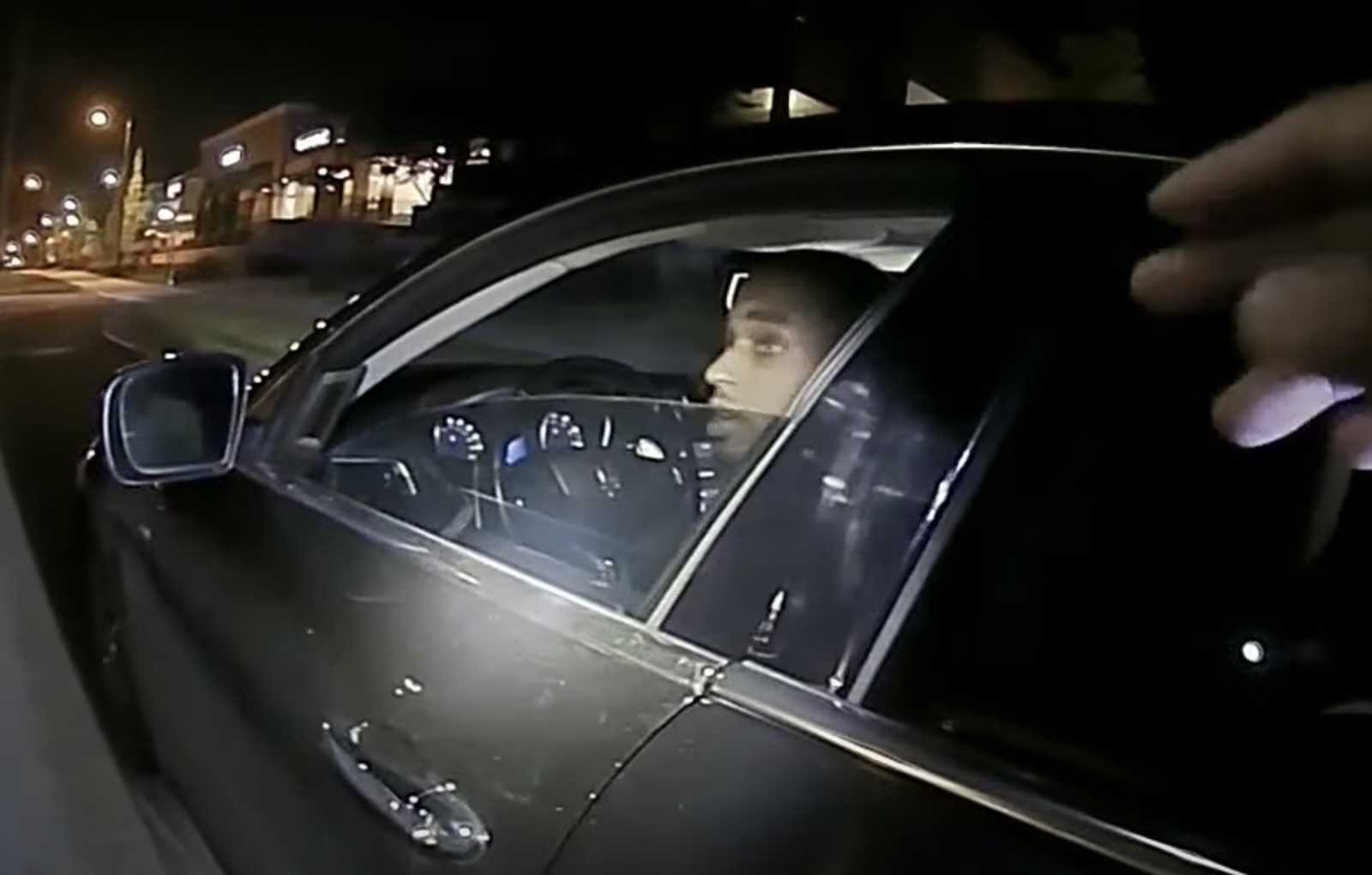 Just hours after he allegedly killed three people on a Georgia golf course last month, Bryan Rhoden was pulled over by Chamblee police for driving without headlights.

He was eventually arrested for driving under the influence, after failing a field sobriety test, and booked into the DeKalb County jail, where he stayed until he bonded out two days later, as CrimeOnline previously reported. And two days after that, Chamblee police asked him to come back in, purportedly to pick up $11,000 officers had confiscated from the black Maserati he was driving.

Instead of picking up the cash, though, Rhoden was arrested for the murders of Henry Valdez, 46, Paul Pierson, 75, and Gene Siller, 41, the golf pro at Pinetree Country Club golf course in Cobb County where the three men were found shot to death on July 3.

Rhoden is accused of driving a white pickup truck, which belonged to Pierson, onto the 10th hole of the golf course. When Siller investigated, Rhoden allegedly shot him and then fled on foot, leaving the truck stuck on a rise above a sand trap. Investigators found the bodies of Valdez and Pierson in the truck bed.

Body camera footage released this week shows Rhoden’s traffic stop, as two officers arrest him and then discover the cash, jewelry, and several ID cards in different names, Fox 5 Atlanta reported. Rhoden first explains the items as props for his music videos, then later appears to be surreptitiously offering a bribe to the officers. He tells them, “I don’t know of any money. I just want to get home.”

Rhoden remains in jail without bond for the murders.