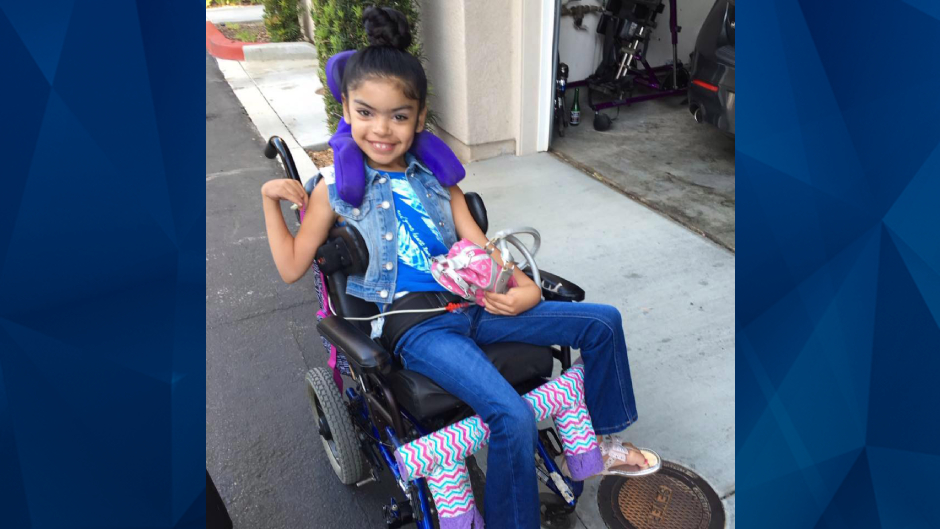 On Monday, a California woman who previously ran a foster home was arraigned on charges of second-degree murder and lewd acts amid an investigation into the 2019 death of a disabled girl in her care.

The couple operated the now-closed Morris Small Family Home near Murrieta. Diane Ramirez, 17, who had cerebral palsy but was otherwise healthy, died at the home in April 2019.

According to People magazine, Ramirez was prone to volvulus, or when the intestines wrap around itself, resulting in bowel obstruction. Investigators determined that Morris Kerin did not seek medical care for Ramirez — who vomited blood and writhed in pain for eight to nine hours before her death.

According to prosecutors, an investigation uncovered years’ worth of abuse and neglect. Three of the sexual abuse victims are reportedly adult dependent women.

“Some of the adult dependent residents were found to lack the mental capacity to give consent but engaged in sexual activities facilitated and encouraged by both defendants,” they said.

The Press-Enterprise reported that Morris Kerin opened the foster home in the 1990s, and she has regularly sparred with officials who claimed she had Munchausen by proxy, a disorder in which a caregiver lies about someone in their care having an illness or sometimes causes that person to become sick.

One of the foster children Morris Kerin adopted, Ryan Morris, grabbed headlines when he married a man 18 years his senior in 2014. Reports indicated that the 20-year-old, who has the intellectual capacity of a kindergartner, got married in Morris Kerin’s backyard.

For years, Ryan Morris’ family has fought for custody, claiming he was sexually abused while in his adoptive mother’s care.

In 2004, Morris Kerin sued the Regional Center of Orange County, two years after the agency alleged in a report that she had Munchausen by proxy and expressed concerns about the care her foster children were receiving. The agency’s insurer settled the case for $750,000 in an outcome that did not require it to admit any wrongdoing — and spared the disabled foster children from testifying in court, according to The Press-Enterprise.

Morris Kerin is charged with murder in connection with Ramirez’s 2019 death. She remains jailed on $1 million bail. Her husband posted bail on Sunday and his arraignment is scheduled for December.