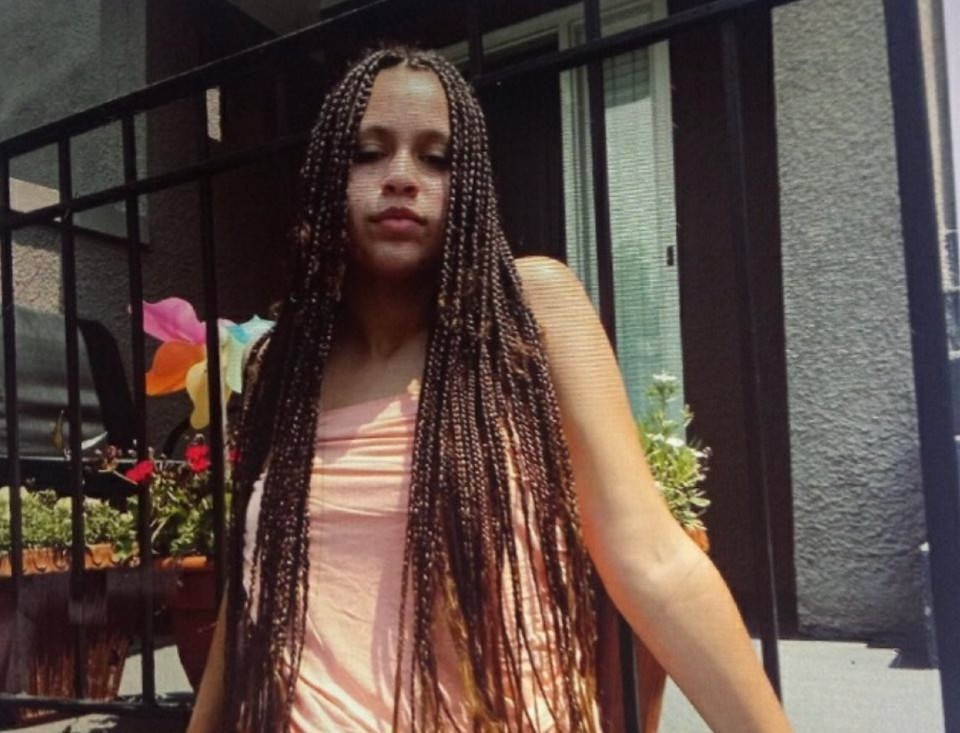 A 14-year-old Atlanta girl who didn’t return home from her first day at school last week has been found in Texas.

As CrimeOnline previously reported, Winchester went to school on the morning of August 5 and attended classes at North Atlanta High School, where she is a freshman. Her parents reported her missing when she didn’t return home, saying they weren’t sure if she got on the bus after class.

The school put out missing person flyers, and the FBI joined the Atlanta Police Department searching for the girl. A reward of $100,000 was offered for information leading to her return. It’s not clear if anyone qualified for the reward.

Investigators did not say how Winchester was found or how or why she was in Texas.