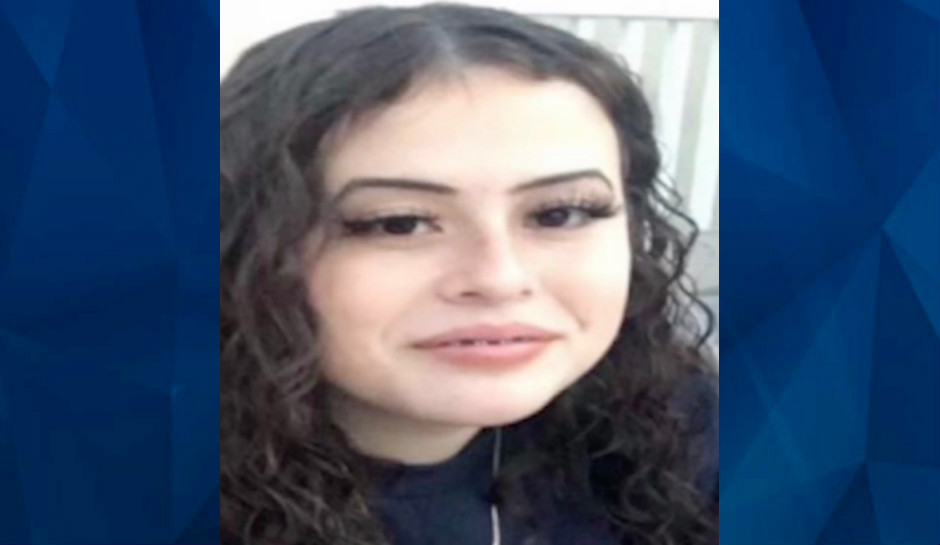 A 14-year-old girl who disappeared after texting her mother for permission to go to a convenience store has been found safe.

Police said Mercado was locatedin the Santa Clarita area, about 15 miles from San Fernando, and no foul play was suspected.

Mercado texted her mother after 1 p.m. on Saturday, as CrimeOnline previously reported.

Police said the girl’s phone was found at about 1:40 p.m. by someone who said it was thrown from a vehicle. Officials released a surveillance image of the vehicle, described as a light gray or silver Mazda.