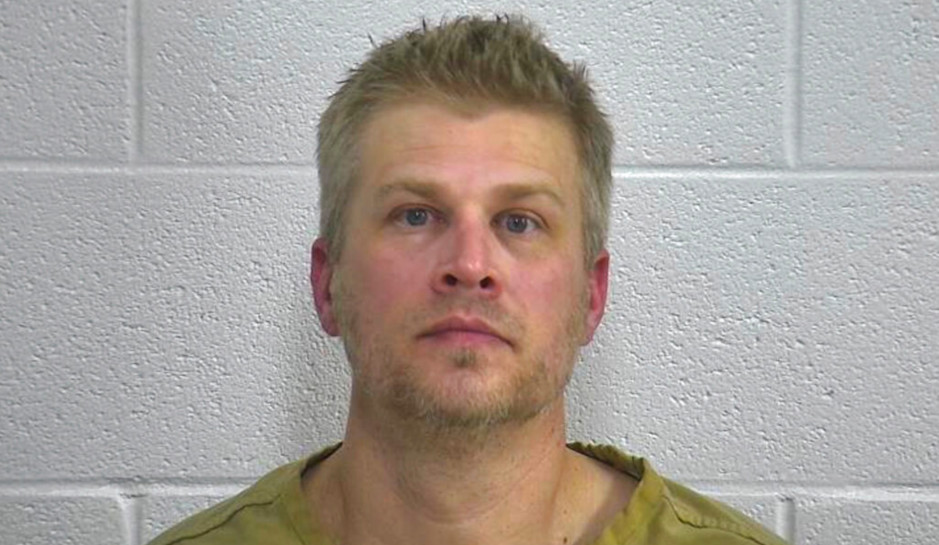 A federal jury deliberated for six hours on Wednesday before finding a Kentucky man guilty of killing a drug dealer during a robbery in 2014.

The verdict will send Patrick Baker, 43, back to prison after then-Gov Matt Bevin pardoned him at the end of his term as governor in 2019, when Baker had served just two years of his 19 year sentence, the Louisville Courier-Journal reported.

Baker’s family was a major donor to Bevin’s campaign, and in fact his brother and sister-in-law had raised more than $21,000 in 2018 to retire Bevin’s campaign debt, as CrimeOnline previously reported. A federal agent said during a hearing in June that the government is investigating whether Bevin pardoned Baker in exchange for the fundraising.

U.S. District Judge Claria Horn Boom set sentencing for December 21; Baker faces up to life in prison on the conviction.

Boom barred the mention of either Bevin or the pardon during the 10-day trial.

Rick Sanders, who was the state police commissioner when Bevin issued his pardon, told the Courier Journal that the jury came to the right conclusion.

“My position has always been that the evidence in this case is overwhelming,” Sanders said. “I’m glad to see justice has prevailed, for a second time, and a guilty man has been returned to prison.”

Baker’s attorneys say they plan to appeal the verdict.