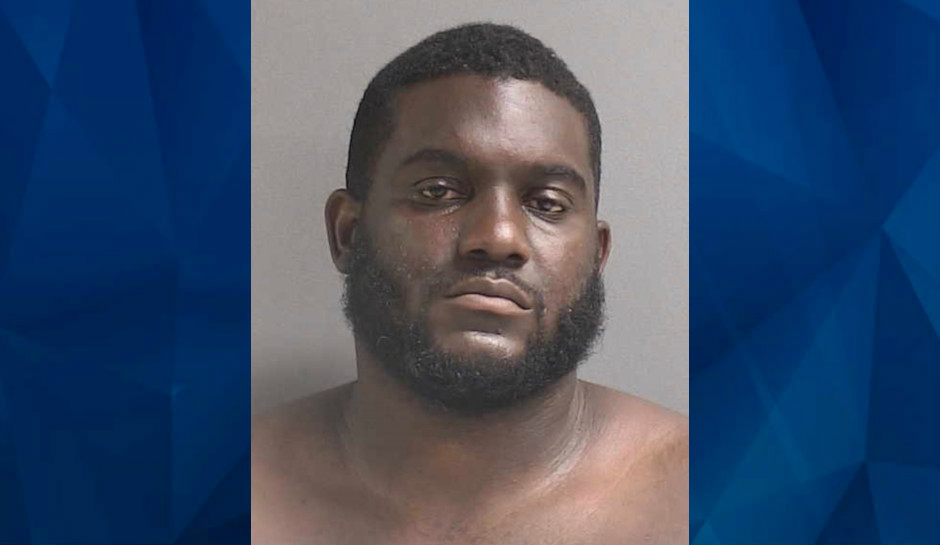 Florida Man Kills Aunt Because She Asked Him To Move Out: Police

An elderly Florida woman found dead after a house fire in Daytona Beach over the weekend was the landlord and aunt of the man arrested and charged with her murder.

Viola Miller, 70, had told the suspect — 33-year-old Deandre Anderson — to move out because she was afraid of him, a witness who lived at the home with Anderson told police, the Daytona Beach News-Journal reported.

Police had been called to the scene because of a domestic violence situation, as CrimeOnline previously reported. But when they arrived, the News Journal said, they saw smoke coming from the house, and when they forced open the door, it burst into flames.

Officers called the fire department to the scene, and after putting down the blaze, firefighters found Miller’s badly burned body. Investigators said they found a machete and a pair of scissors near the body.

Police wrote in their report that the initial 911 call indicated a mentally challenged person was attacking Miller in her home. Miller’s home had surveillance cameras, they said, and Anderson was seen walking away from the home.

Anderson has been charged with first degree murder.

The News Journal reported that Anderson was released from prison on July 15 after serving 13 months for threatening to kill his mother and trying to light an aerosol spray afire as he aimed it at her. The sentence also included an assault on his girlfriend in which he put her in a chokehold, punched her in the face, and threw a piece of broken glass at her, causing a deep wound on her back. That incident happened about three weeks after he threatened his mother.

Anderson’s mother told police at the time that her son had schizophrenia and bipolar disorder and hallucinated if he wasn’t taking his medicine.

The witness to the attack at Miller’s home — police would not confirm if it was Anderson’s mother — said that Miller gave Anderson 30 days to move out and that she had planned to move him out on Monday.

In court on Monday, when Anderson was ordered held without bail, family members were outraged at the crime.

“Who takes someone’s life that raised you? What type of person is that? That’s a devil,” Bri Lewis, the victim’s niece, said, according to WESH.

During the hearing, the station reported, a woman shouted out that Anderson “don’t deserve no bond!”

“He beat his auntie,” the woman screamed.