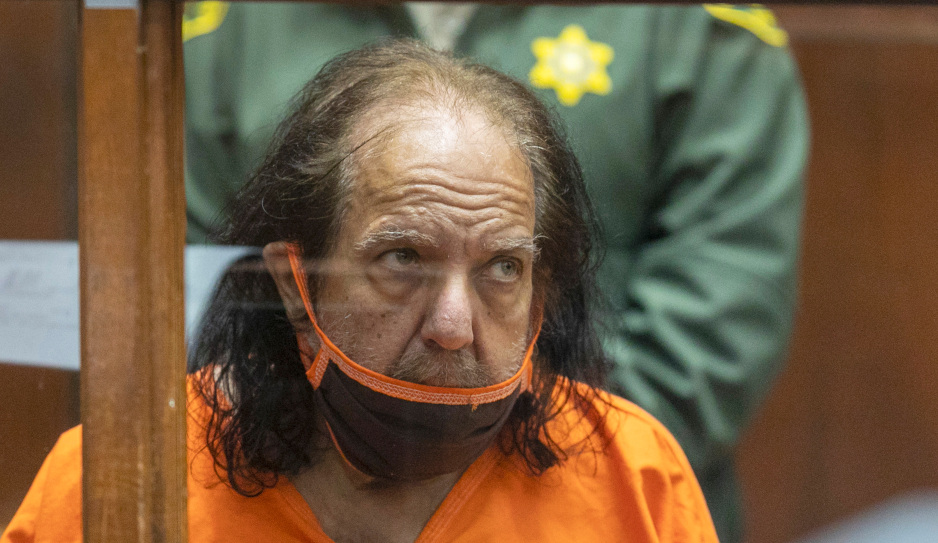 The indictment was unsealed on Wednesday after a grand jury returned it on August 19. Jeremy, 68, pleaded not guilty in court to all allegations on Wednesday.

The Associated Press said all the charges appear identical to charges filed against Jeremy, whose real name is Ronald Jeremy Hyatt, last year. Prosecutors used a similar tactic against movie mogul Harvey Weinstein: The indictment replaces the original charges and allows prosecutors to avoid a public preliminary hearing on the evidence.

Jeremy was initially arrested in June 2020 and has been held on a $6.6 million bail since then.

A trial date has not been set, but a pretrial hearing will come up in October.

See more coverage of charges against Ron Jeremy on CrimeOnline.