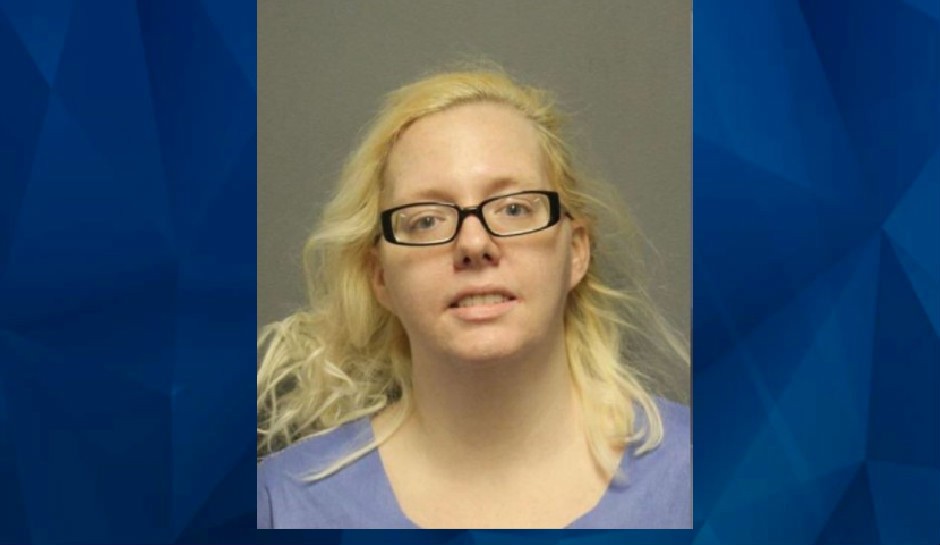 A woman will spend at least one year behind bars after she intentionally coughed and spit on food in a Pennsylvania supermarket as the coronavirus pandemic was beginning, the Associated Press reports.

On March 25, 2020, 37-year-old Margaret Ann Cirko went into Gerrity’s Supermarket in Hanover Township, Pennsylvania, and began purposefully coughing on produce and other food items. She was also yelling that she was infected with COVID-19 and that everyone in the store would become ill.

“I have the virus. Now everyone is going to get sick,” the woman said at the time, according to the Citizens Voice newspaper.

Cirko was later tested for COVID-19 and the results came back negative.

But Joe Fasula, who co-owns the supermarket, told the court at a sentencing hearing on Tuesday that more than $35,000 of product had to be tossed because of the “twisted prank,” the newspaper reports.

Luzerne County Assistant District Attorney Drew McLaughlin said during the hearing that Cirko had made the threats when there were no mask mandates and that her actions triggered fear and panic in many of the people at the store.

Cirko’s attorney, Thomas Cometa, said Tuesday that his client has alcohol and mental health issues, and that she was intoxicated at the time of the incident.

“It’s not an excuse but it is an explanation,” Cometa told the court, according to the newspaper.

The judge called Cirko’s actions “totally outrageous” and sentenced her to one to two years in jail, with eight months of probation following the incarceration, the Associated Press reports.

Cirko was also ordered to pay nearly $30,000 in restitution and must undergo evaluations for drugs, alcohol and mental health.

In a statement to the court, Cirko said she regretted her actions.

“I’m sorry for what I did that day. I wish I could take it back,” Cirko said, according to the Citizens Voice.

Hanover Township is near Wilkes-Barre.