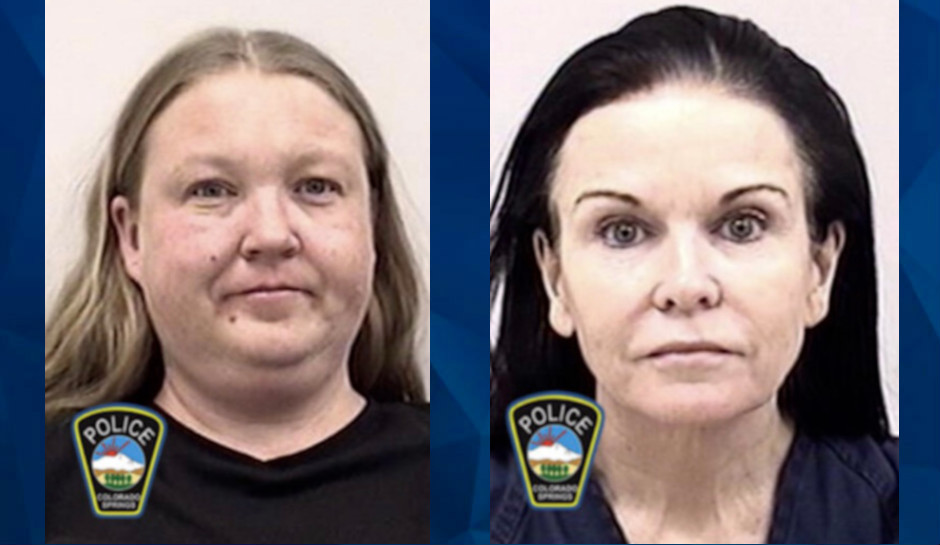 25 Infants Found Hidden in the Basement at In-Home Daycare

A former in-home daycare owner and one of her former employees were found guilty Thursday on multiple charges of child abuse stemming from the discovery of 25 infants hidden behind a false wall in the basement to circumvent a license that allowed only six  children and no employees.

Carla Fair, the owner of Play Mountain Place, and Christina Swauger were arrested on November 13, 2019, when Colorado Springs police arrived for a welfare check after they had received reports that Faith was caring for too many children in her home, as CrimeOnline previously reported.

Officers arrived as parents were picking up a child but saw no other children, although they reported they could hear them. Faith reportedly was uncooperative, and the officers eventually found a false wall hiding a door into the basement. Downstairs, they found two employees and 25 children, all under the age of 3.

Faith was not only barred from having employees, but she also failed to run background checks on them or send them for DHS-approved training. Additionally, some parts of her home used for the daycare had not been inspected or approved by DHS.

Faith and Swauger were found guilty on all charges, KRDO reported. Sentencing is scheduled for October 21.

Fresquez has accepted a plea deal that requires her to complete a series of steps, after which her charges will be dismissed. She testified during the trial that she often cared for seven to 9 children by herself but that she thought Faith was good with the children and the daycare was safe.

Nelson, who was also charged with a pair of drug offenses, has pleaded not guilty but failed to appear at some of her court dates. A pre-trial hearing is scheduled for September 16.

Nearly 30 parents whose children had been cared for at Faith’s daycare have filed a civil suit against her.