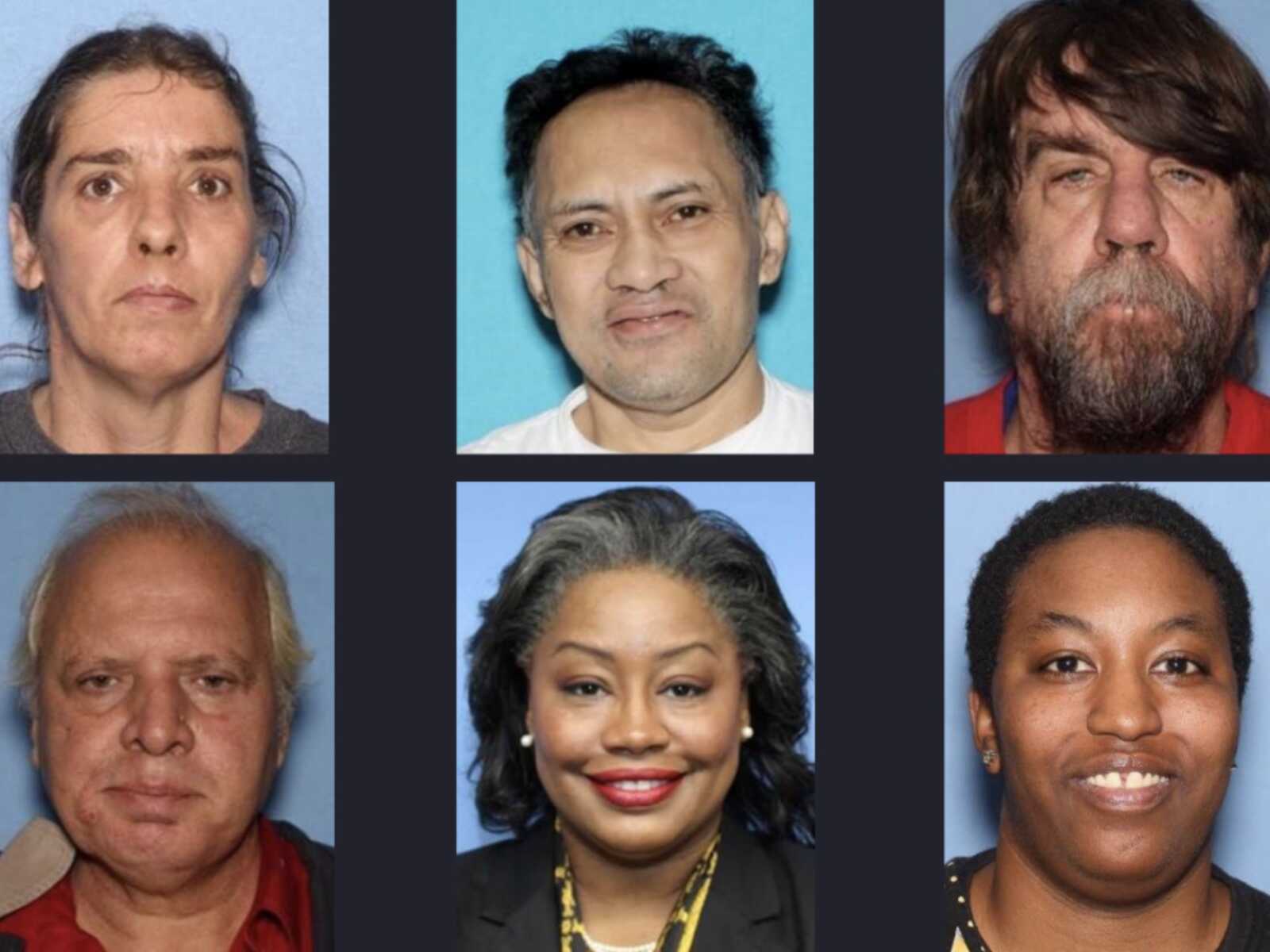 Four missing vulnerable adults were found Wednesday at a Tacoma hotel after one of the caregivers with them called the Washington state Department of Social and Health Services.

The four adults and their two caregivers, who are sisters, were reported missing on Tuesday, after one of the caregivers said she was concerned about the safety of the group at the adult family home where they stayed, as CrimeOnline previously reported.

The caregivers — 46-year-old Nicole Emanuel and 33-year-old Jessica Newkirk — have been arrested for investigation of criminal abuse and kidnapping, the Seattle Times reported.

Pierce County Sheriff’s Office spokesman Sgt Darren Moss told the paper that the vulnerable adults, two of whom are non-verbal, were not injured, but were not allowed to shower, brush their teeth, or eat properly. Further, he said, the four had not given permission to be taken from the adult family home.

“After we interviewed or spoke to all of the subjects individually, it was decided that they had not given their consent,” Moss said.

Investigators are working now to determine what the caregivers were concerned about why they took the four from their home.

Earlier, the News Tribune said that Emanuel and Newkirk had sought help from DSHS, which refused and told them to honor their contract. A DSHS spokesperson denied that allegation and said that the department had begun seeking a placement in another home as soon as the caregivers reported being unsafe on Monday.

“The caregivers left without providing a cell number or other contact info,” Chris Wright told the Times. “DSHS investigators went to the adult family home yesterday to follow up and they were already gone.”