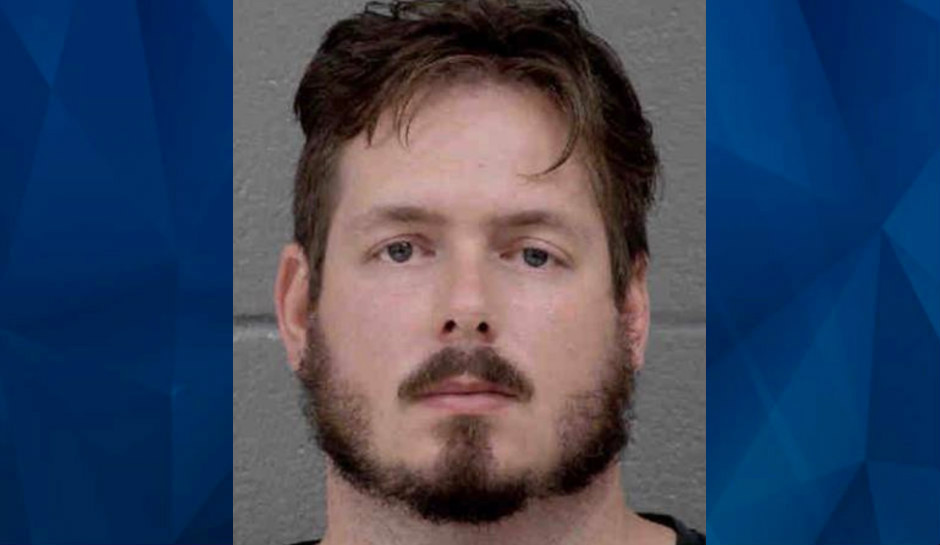 A on-duty, private security guard in North Carolina has been accused of statutory rape of a child he was transporting from one facility to another on Labor Day.

The Charlotte-Mecklenburg Police Department said that David Marsh, 31, was taking the minor from a medical facility in Rowan County to another in Charlotte on an involuntary commitment order, WSOC reported.

Marsh, an employee of the global security firm G4S, spoke with investigators on Wednesday and was arrested.

He’s been charged with statutory rape of a victim older than 6, statutory sex offense, two counts of sexual activity by a custodian, and two counts of indecent liberties with a child.