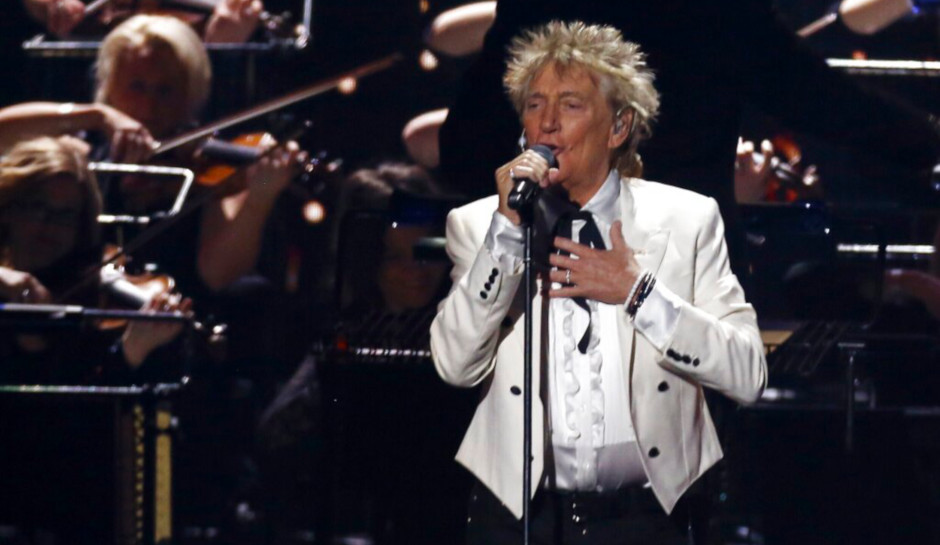 Terms of the deal have not been released. The Stewarts were charged with shoving and punching a security guard who blocked them from a private children’s New Year’s Eve event in 2019 because they didn’t have authorization to attend.

Rock icon Rod Stewart and his adult son Sean won’t be appearing in a Florida court this week to face charges stemming from an altercation with a security guard at the Breakers resort nearly two years ago.

The Stewarts’ trial was set to begin on Tuesday, but 15th Judicial Circuit Judge August Bonavita cancelled the trial on Thursday and set an October 22 hearing for a plea hearing agreement, WFOR reported.

The singer and his son aren’t required to be present for the hearing.

As CrimeOnline previously reported, the security guard, identified as Jessie Dixon, intervened on December 31, 2019, when a group of people tried to get into a private New Year’s Eve event for children without authorization. Police said the group got loud, and Sean Stewart, now 41, got “nose to nose” with Dixon, who put up his hand and told him to back away.

Sean then shoved Dixon, and Rod punched him in the “left rib case area,” according to a police report.

Rod Stewart, 76, told police the security guard “became argumentative with his family, which in turn caused them to become agitated,” according to the police report. Sean Stewart also told police “he had become agitated when they were not allowed access to the event.”

Two Breakers employees witnessed the altercation and backed up the security guard’s account.

The pop star “apologized for his behavior in the incident,” the police report said, but an apology wasn’t enough for Dixon, who wanted to press charges.

The Stewarts were facing a year in jail or probation and a $1,000 fine if convicted, according to WFOR. Terms of the agreement are not yet clear. Their attorney, Guy Fronstin, did not respond to requests for a comment.