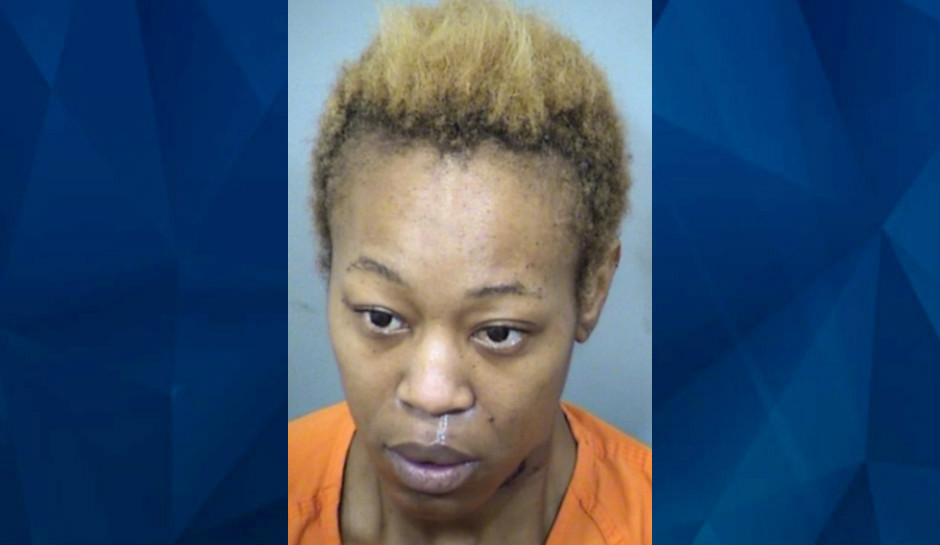 A New Jersey mother living in Arizona has been charged with the murder of her two young daughters, who were found dead in their apartment last week.

Nine-year-old Aleyah and 4-year-old Royal McIntyre were found dead in their apartment on September 8, and Retta Cruse, 35, was found barricaded in a bedroom with multiple apparent self-inflicted stab wounds, according to 3TV/CBS 5.

Court documents say police found the two girls in bed, “facing each other, with their arms around each other as though they had been placed into this position.” Neither had any injuries. Investigators also said they found a handwritten letter explaining what had happened that appeared to have been signed by Cruse.

Investigator wrote that they believe Cruse “used prescription medications and over the counter medications to sedate and overdose the children. There were visual signs from the victims indicative of an overdose,” including a prescription pill near their mouths and a bottle of oxycodone in the room. They are awaiting toxicology reports.

A man who said he was the stepfather to one of the girls and biological father to the other told police that Cruse “was upset over a recent court hearing where was losing custody of” one of the girls. He also said she believed the girls had COVID-19 and had been “medicating them to help them sleep.”

Court documents also said that Cruse “made admissions to hospital staff as to her involvement in taking the life of her oldest daughter and attempting to take her own life” and also said that someone whose name was redacted “suggested she kill the girls and herself however she denied taking any action.”

Cruse appeared in court his week and was ordered held on a $2 million bond. Her next court appearance is September 23.