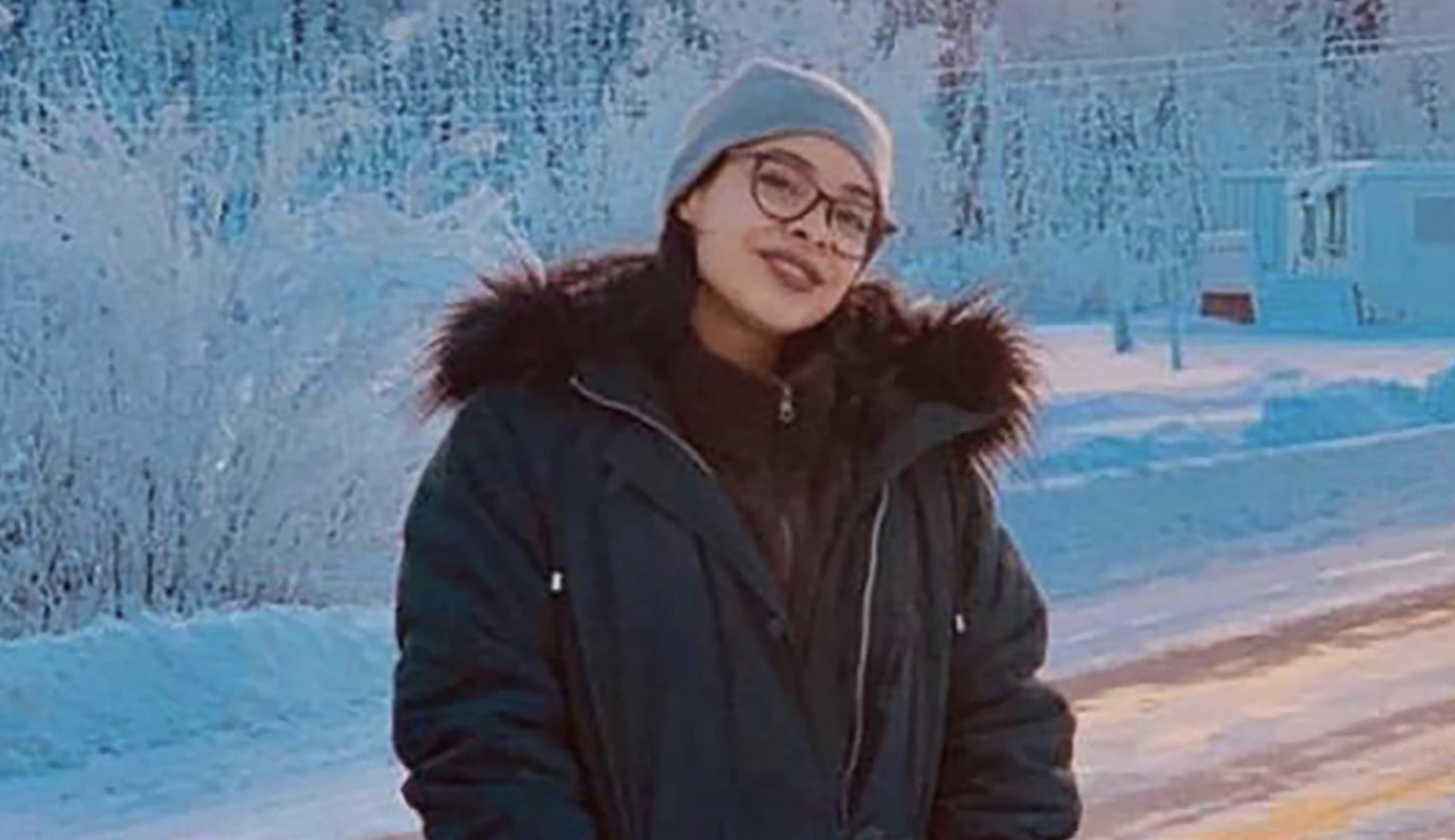 Queens Man Stuffs His Ex-Girlfriend in Suitcase To Suffocate, Die on Roadside

A New York man will spend 30 years in prison after pleading guilty last year to stuffing his ex-girlfriend into a suitcase and leaving her to suffocate and die on the side of a road in Connecticut.

Javier Da Silva Rojas, 25, kidnapped 24-year-old Valerie Reyes on January 28, 2019, covered her mouth, bound her feet and hands, and tossed the suitcase into a wooded area in Greenwich, as CrimeOnline previously reported.

Her family reported her missing two days later, and her body was found on February 5.

Rojas told investigators she fell off the bed and hit her head during rough sex, although the pair had broken up months earlier.

“In the days after, [Rojas] used her ATM card to empty her bank account and then attempted to cover up the evidence of his conduct,” Manhattan US Attorney Audrey Strauss said in a statement on Thursday after the sentencing, the New York Post reported.

Prosecutors said Rojas withdrew more than $5,000 from her bank account and sold her iPad for cash.

Rojas pleaded guilty to one count of kidnapping and faced up to life in prison at Thursday’s sentencing. Prosecutors said he switched his phone to airplane mode when he arrived at Reyes’ home on the night he killed her. An autopsy found that Reyes suffered from head trauma, bruising around the face, and a large hematoma on her forehead. But the cause of death, the Connecticut Medical Examiner’s Office said, was homicidal asphyxiation from having her mouth and nose blocked and her body stuffed into the suitcase.