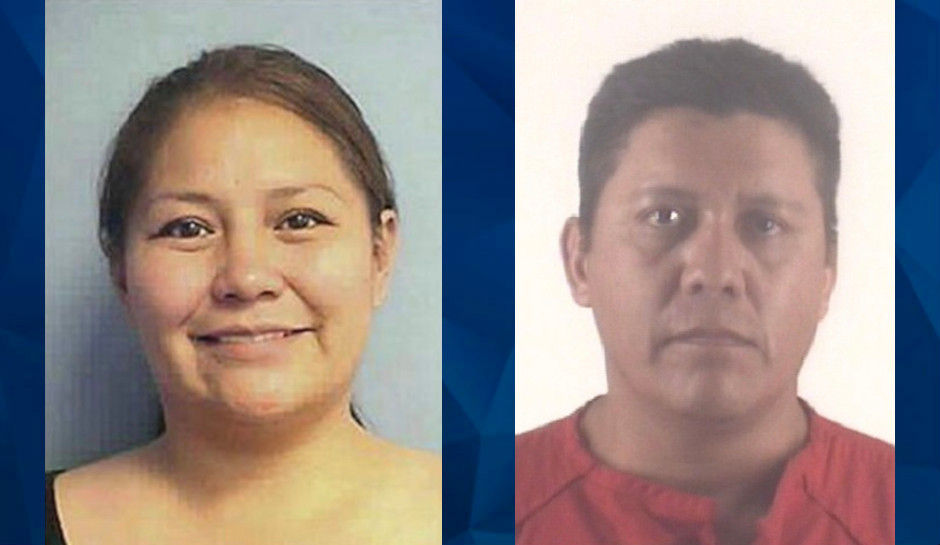 Jason Thornburg has been charged with the deaths of three people found dismembered and burned in a dumpster — and he reportedly admitted killing his roommate earlier this year and a girlfriend who disappeared four years ago.

The arrest of a man in Texas for the murders of three people found dismembered in a dumpster fire in Fort Worth has investigators asking questions about the disappearance of the suspect’s girlfriend four years ago.

Jason Alan Thornburg, 41, was charged earlier this week with capital murder in the killings of 42-year-old David Lueras and two women, whose identities have not been released, and reportedly admitted to killing another man in May as well as his girlfriend, CBS DFW reported.

Thornburg reportedly told detectives he killed the victims in the name of God, saying he believed the bible called for him to sacrifice them.

According to an affidavit, Thornburg said that he slit Lueras’ throat and put his body in the bathtub of the motel room where the two were staying, where he dismembered him. He allegedly kept the remains in trashbags before getting plastic totes to store them in.

The affidavit says that Thornburg did the same to one of the women and then, two days later, to the other woman, whom he stabbed and then strangled before putting the body into a storage bin.

Firefighters found all three bodies on September 22 when they responded to a dumpster fire, as CrimeOnline previously reported. Early reports indicated one of the victims was a child, but further investigation determined she was a small woman.

Before the triple killing, detectives believed that Thornburg was connected with the May 21 death of his roommate, 61-year-old Mark Jewell, who burned to death in his bedroom, according to the Fort Worth Star-Telegram.

After Thornburg admitted killing Lueras and the two woman, investigators questioned him about Jewell’s death — and he admitted to that as well, telling them he slit the man’s throat, uncapped a gas line, lit a candle, and left for work, also as a human sacrifice, CBS DFW said. He also spoke at Jewell’s funeral service.

And that brought up Tanya Begay, who was a 36-year-old mother of two and Thornburg’s girlfriend when she disappeared in early 2017. Thornburg and Begay were living in Gallup, New Mexico, when Gallup police were called to their home on February 18 for a domestic disturbance, according to CBS DFW. Begay’s face was bloody, and she had glass embedded in an eye when officers arrived. She told the officers that Thornburg threw an empty glass coffee pot at her and left the house.

Police issued a warrant for Thornburg’s arrest, but he wasn’t seen in Gallup again until March 16. Police finally located him on March 21 when his landlord found him sleeping in his car in a garage near the apartment. Police arrested him, but he asked for legal counsel, ending an interview.

Meanwhile, Begay’s mother had reported her daughter missing two days earlier. Theresa Begay said she last saw her daughter on March 2, but heard from her the following day when she said she was Luepp, Arizona — near where Thornburg’s parents lived — with Thornburg.

Assault charges against Thornburg were dropped in June 2017, citing Begay’s lack of participation — even though Begay had been reported missing and Thornburg had reportedly told his landlord that he and Begay got into a fight and she left him while they were in Arizona.

And this week, in the affidavit arresting Thornburg for the murders of Lueras and the two women, police wrote that he admitted “sacrificing” an unnamed girlfriend at an unspecified date in Arizona.