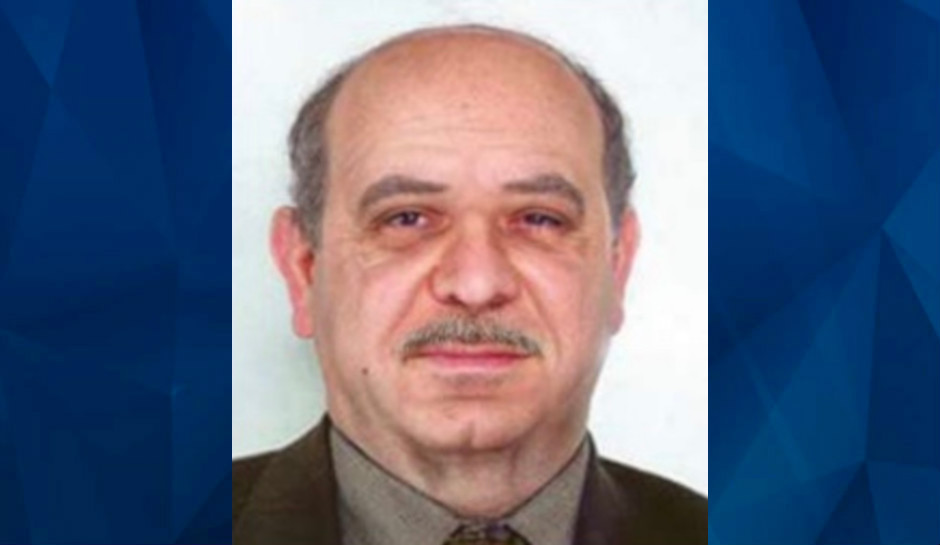 Marshals: Dodgers fan seen behind plate in 2016 photo was not missing fugitive

A man spotted in the stands behind the plate at a Los Angeles Dodgers baseball game in 2016 is not a wanted fugitive who disappeared 18 years earlier.

John Ruffo, now 66, was convicted in Virginia for devising a scheme that defrauded domestic and international banks of $350 million. But he fled before he was to start his 17-year prison sentence, and his rented car was found at New York’s JFK Airport, as CrimeOnline previously reported.

Investigators had been trying to track down the man seen during the televised game, who bore a strong resemblance to Ruffo, but the ticket had been resold several times, and they were unable to identify the final ticketholder.

But after the story was covered by several media outlets this week, the man was identified. US Marshals Deputy Pat Valdenor said he met with him and his family in a Los Angeles suburb, where they fingerprinted him to be sure.

“You can clearly see the difference between the fingerprints,” Valdenor said, according to ABC7. “Even without the fingerprints, there was the birth certificate, and I had his whole family in front of me — three generations. I could see it wasn’t Ruffo.”

Ruffo’s last confirmed sighting was in 1998, at an ATM in New York. The Marshals said Ruffo has “extensive” international connections given his work as a businessman in New York, and he is likely living overseas.