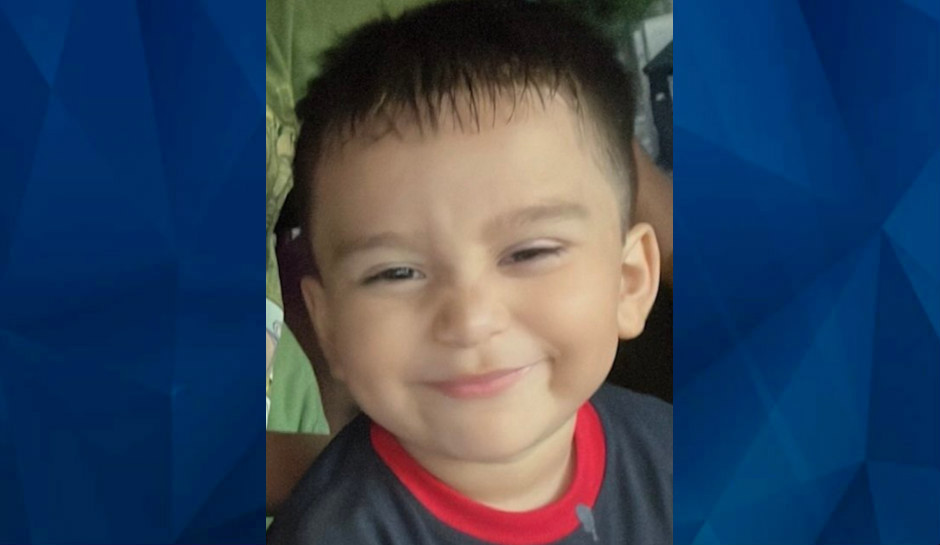 A Texas toddler who wandered away from home chasing a neighbor’s dog into the woods has been found safe and reunited with his mother.

Christopher Ramirez, 3, disappeared from his Grimes County home at about 2 p.m. on Wednesday, as CrimeOnline previously reported. Deputies headed to a wooded area about five miles from his home Saturday morning after they got a call about a possible sighting shortly after 11 a.m., KTRK reported.

Grimes County Sheriff Don Sowell said the location was not in the area where investigators were currently searching, but they had been heading in that direction. The boy was dehydrated but in otherwise good condition.

Sowell said the toddler’s mother, who feared the boy had been kidnapped when he hadn’t been found quickly, was with him while paramedics checked him out and took him to Texas Children’s Hospital in The Woodlands for evaluation.

“In my 52 years of law enforcement I’ve never seen [search efforts] this detailed,” the sheriff said. “Hardly no clues to go on, we were running on prayers, four-wheel drive and overdrive to be honest with you because we had nothing else. We had nothing else.”