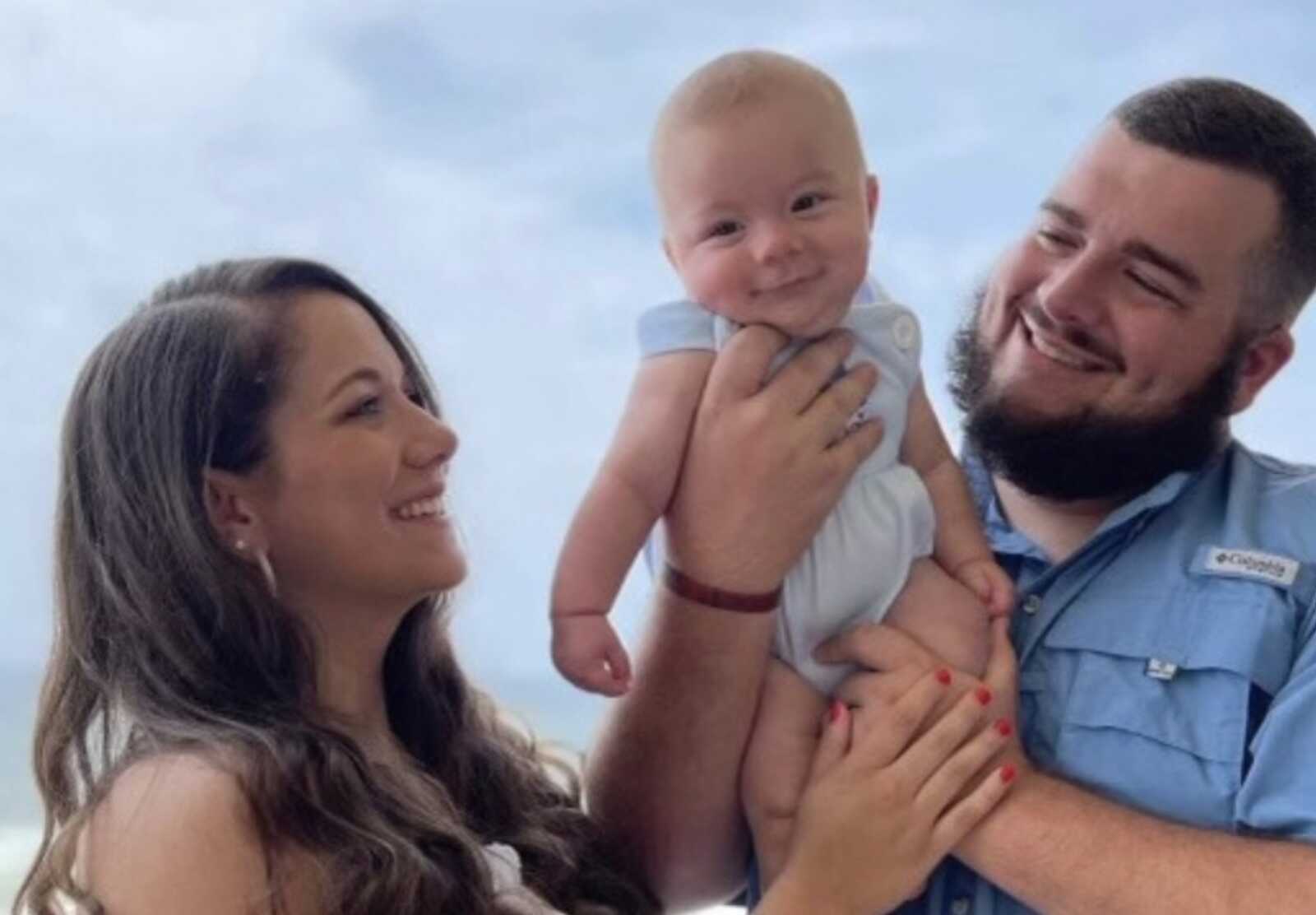 Authorities on Sunday arrested the man suspected of killing Georgia police officer on his first shift with a small town department.

Dylan Harrison, 26, was fatally shot outside the Alamo police station at about 1 a.m. Saturday morning, as CrimeOnline previously reported.

Law enforcement launched a manhunt for Damien Anthony “Luke” Ferguson, 46, and they found him Sunday morning less than a mile from the Alamo police station where Harrison died, the Georgia Department of Public Safety announced.

Investigators have not released details about the shooting or Ferguson’s captures, although they are expected to hold a news conference later on Sunday.

Harrison began his work in law enforcement in 2015 as a dispatcher in Laurens County and then joined the Middle Georgia State University Police Department in 2017, eventually reaching the rank of sergeant. He graduated the Georgia Public Safety Training Academy in 2018 and worked part time for the Cochran Police Department from September 2018 until May 2020, as well as his full time job with the Dodge County Sheriff’s Office.

Harrison is survived by his wife, Heather, and six-month-old son, Brody.