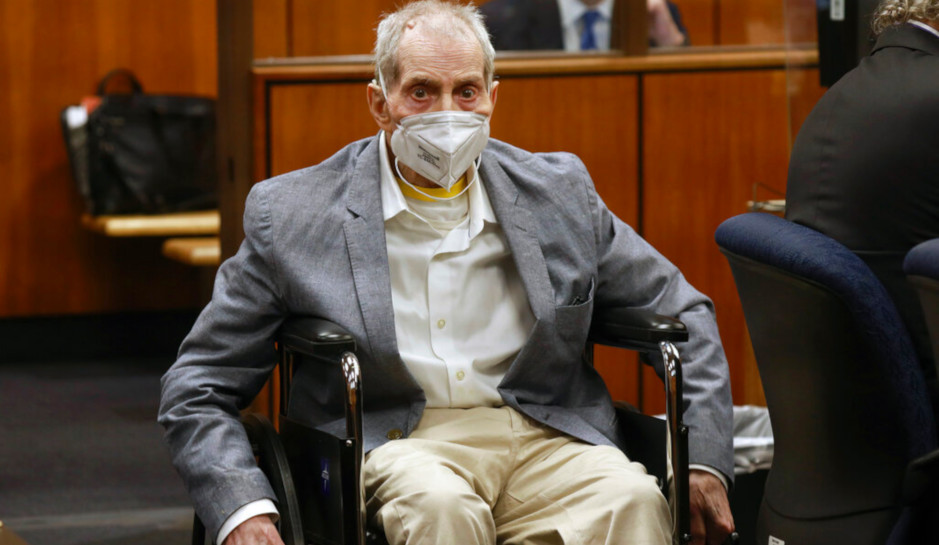 New York real estate heir Robert Durst was sentenced to life without parole on Thursday for the murder of his best friend in 2000.

A Los Angeles jury met for 8 hours over three days in September before finding Durst, 78, guilty of first degree murder in the death of Susan Berman, who was shot point blank in the back of the head, as CrimeOnline previously reported.

Prosecutors said Berman had provided a fake alibi for Durst when his wife, Kathie Durst, vanished in 1982, and that he killed her to keep her from talking with investigators who were reopening that investigation.

Durst’s attorney, Dick Guerin, said he intended to appeal, according to KTLA.

Before sentencing, Judge Mark Windham rejected all of the defense’s motions for a new trial and said the prosecution had more than proved its case.

“You said the court erred so many times it made me feel self-conscious,” he said.

Berman’s family addressed the court before the sentencing as well, although the judge denied a request from Kathie Durst’s family that they be allowed to speak.

After the session, Deputy District Attorney John Lewin at first declined to say anything about Durst and the trial, but then called Durst a “narcissistic psychopath” who “killed his wife and … had to keep killing to cover it up.”

Last week, News 12 in Westchester reported that Westchester District Attorney Mimi Rocah had decided to seek an indictment against Durst for his wife’s death.