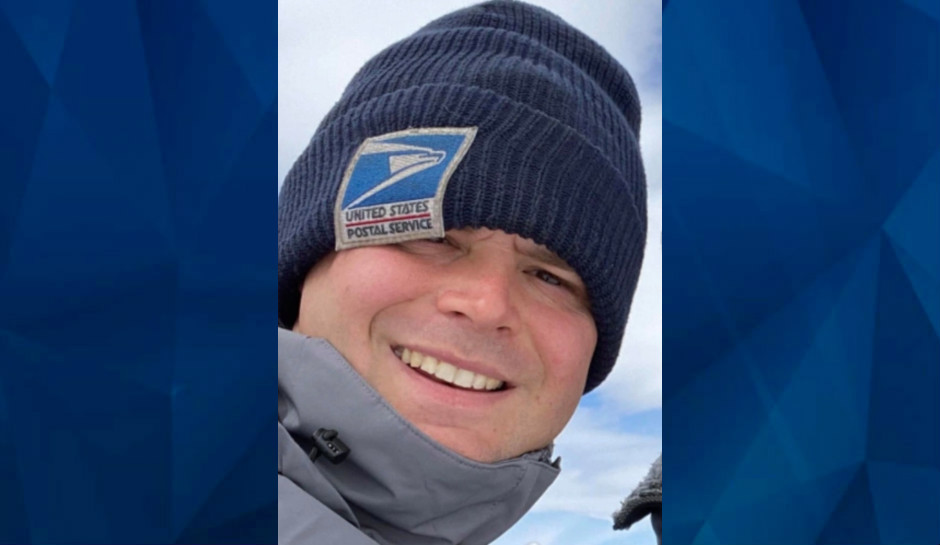 Authorities in Longmont, Colorado, identified the postal worker who was shot and killed while delivering the mail on Wednesday and said his ex-girlfriend has been charged with his murder.

Jason Schaefer was stopped at the mailboxes for the Somerset Meadows neighborhood when he was approached by someone wearing all black, including a hoodie, and a blue mask. He was shot several times and died at the scene, police said. The suspect was seen running away, as CrimeOnline previously reported.

The FBI, the US Postal Service, and Longmont Police located and arrested Devan Schreiner, 26, overnight, according to KCNC.

A procession of nearly 50 mail trucks followed Schaefer’s route Thursday morning as neighbors dropped off flowers and posters near the spot where he was killed.

“You wouldn’t expect like your mailman would be hurt, or something would happen to him,” said Mia Vanleeuwen, a neighbor who dropped off flowers. “This is a pretty nice neighborhood I’d say, so it’s just weird that it was right there … in broad daylight, too.”

Tom Lawson, president of the neighborhood’s homeowner’s association, said that Schaefer was “always friendly” and often “hand delivered mail to some of the houses, because they weren’t capable of getting to the mailbox.”

Schreiner was originally scheduled to appear in court Thursday afternoon, but the hearing was vacated. She’s now scheduled for a court appearance on Tuesday.