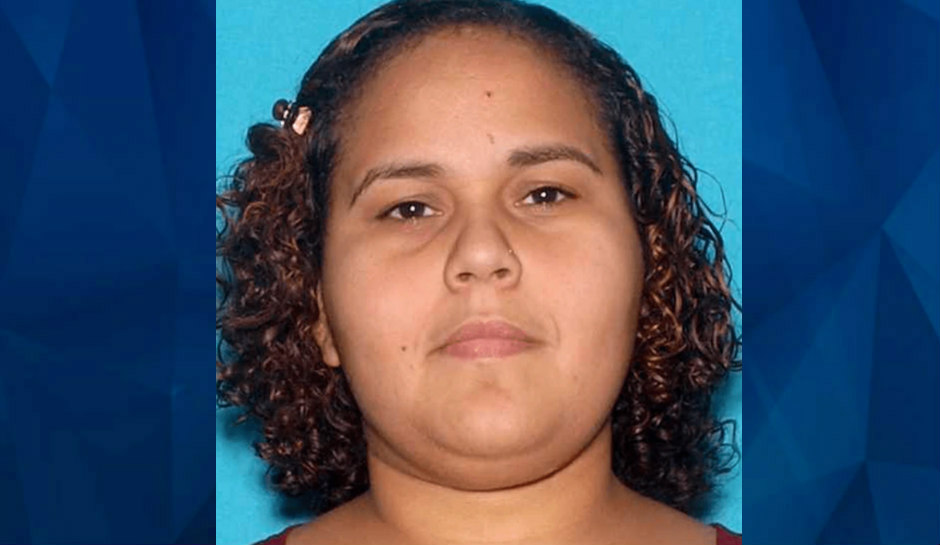 A New Jersey woman who sexually assaulted a toddler and recorded the child in a sexually suggestive manner has been sentenced to 35 years in prison for what the prosecutor called depraved acts, NJ.com reports.

The sentence against 35-year-old Olga Diaz means she will not be eligible for parole until she’s 64.

In April, Diaz pleaded guilty to two counts of first-degree aggravated sexual assault and endangering the welfare of a child by causing or permitting a child to be portrayed in a sexually suggestive manner and filming it.

Diaz, of Long Branch, New Jersey, admitted that she and 37-year-old Jaime Mauricio Leon planned the 2017 sexual assault and that she took nude photos of the child, who was under the age of 5 at the time, WPIX-TV reports.

Diaz also acknowledged making a video that shows her sexually assaulting the toddler and sending the recording and other images to Leon.

“The depths of depravity necessary for two people to plan and commit a crime of this nature together, against a helpless child, are both beyond the capacity of the English language to suitably articulate and beyond the capacity of human comprehension to adequately understand,” Acting Monmouth County Prosecutor Lori Linskey said in a written statement.

“There is no place in any civilized society for anyone capable of such acts.”

Leon met up with Diaz, where the pair again sexually assaulted the child while engaging in sex acts with each other, according to the newspaper. As CrimeOnline reported previously, Leon and Diaz were caught after a passerby observed the assault through a window and notified police.

The child appeared to be sleeping during the attack, but police found that Diaz had provided the girl with sleeping medication. Authorities have not disclosed publicly the nature of the relationship between the victim and Diaz.

Upon release, Diaz must register as a sex offender and will be on parole supervision for the remainder of her life.

In 2019, Leon was sentenced to 25 years in prison on charges of first-degree aggravated sexual assault and second-degree possession of child pornography.